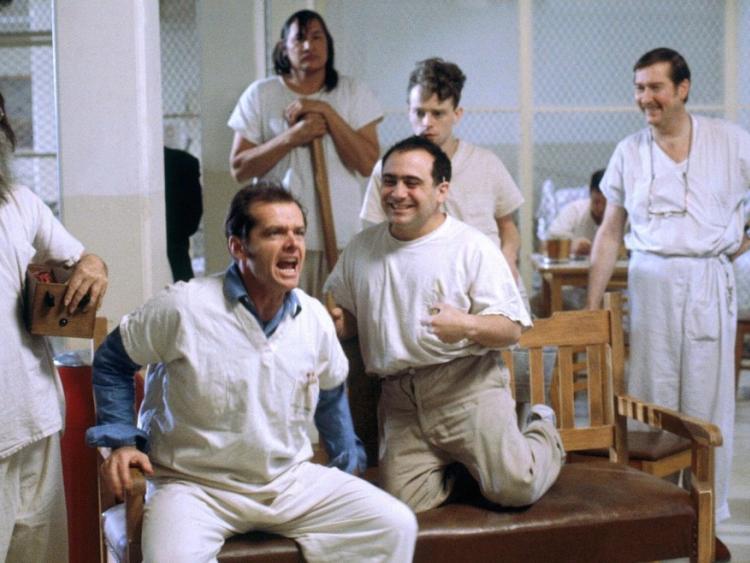 First Fortnight 2020, Ireland’s Mental Health Arts and Culture festival returns to the Northwest in the new year with an extensive programme of events scheduled for Leitrim and Donegal.

Now in its tenth year, First Fortnight is an arts-based mental health charity that organises a festival in the first two weeks of the year aimed at challenging stigma.
In Leitrim you can partake in the Vintage Tea & Storytelling event at the 24/7 Carers Meeting Space, Manorhamilton on Thursday, January 9 at 11am.

Watch the classic film One Flew Over the Cuckoo’s Nest at The Dock, Carrick-on-Shannon on Tuesday, January 14 at 8pm.
Jump on board Irene’s Ghost Film Tour at The Glens Centre, Manorhamilton on January 16 at 8pm.

Get your comedy fix at In One Eye, Out The Other at The Dock, Carrick-on-Shannon on January 17 at 8pm.

Over the nine years of the festival, First Fortnight has challenged mental health stigma and raised awareness of suicide through the arts. This year the main themes explored in the festival programme are loneliness, isolation, and community.