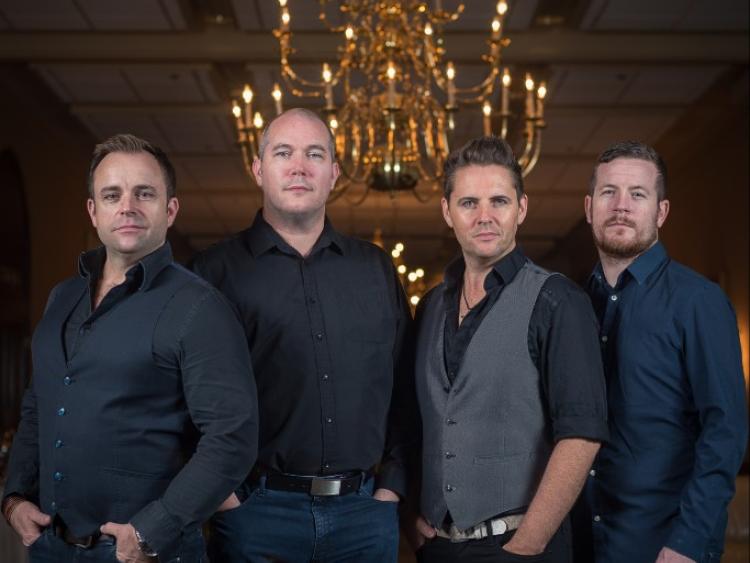 In the mid to late 2000’s, Ireland needed a group like The High Kings. The heyday of ballad groups like The Clancy Brothers and The Dubliners was a distant memory for generations of music fans, and to have another bunch of Irish lads taking up the baton and continuing the tradition was great news to thousands of fans worldwide.

The four immediately clicked as a creative unit as well as friends, and they sensed something special was taking place.
With the stamp of approval from the likes of Christy Moore and Ronnie Drew, The High Kings had achieved what many had thought impossible: they were moving the Irish ballad tradition into the here and now, carrying along with them the steadfast older fans while simultaneously bringing it to a new audience.

Forget about the drama of the British Royals and grab this chance to experience the Irish royals in The Landmark this Saturday night. Show starts at 7pm.
Tickets are €33.50 (at the Landmark or from Ticketmaster.ie).

Also this month comedian Conal Gallen brings The Joker to The Landmark on Friday, January 31.
With a career spanning over 30 years, Conal’s shows are renowned for their mighty craic, great songs and rib-tickling jokes. Who doesn't want a night of laughter in January?!
Tickets €25 available from hotel reception (071) 96 22 222.