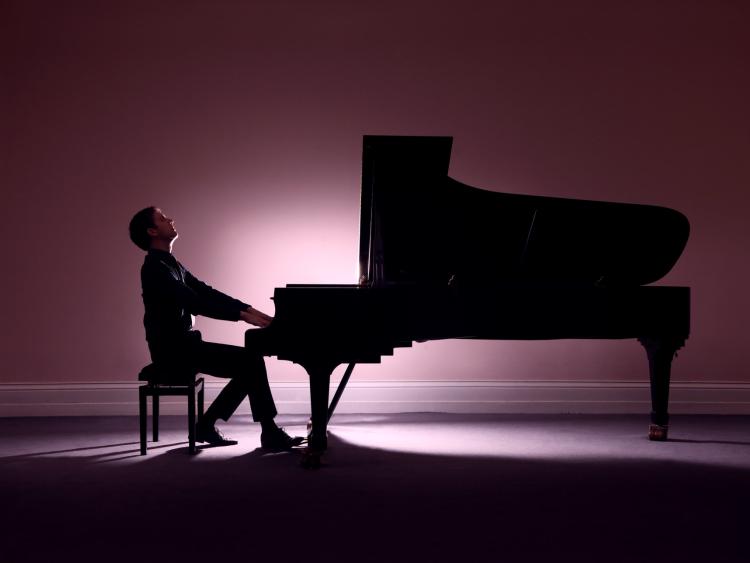 Experience the music of Finghin Collins in The Glens Centre this Friday night. Tickets are €15/12 on (071) 9855833 www.theglenscentre.com

One of Ireland's most successful musicians, Finghin Collins will play in The Glens Centre this Friday, February 7 at 8pm.

Born in Dublin in 1977 he studied piano at the Royal Irish Academy of Music before winning RTÉ Musician of the Future Competition in 1994 and the Classical Category at the National Entertainment Awards in Ireland in 1998, he went on to take first prize at the Clara Haskil International Piano Competition in Switzerland in 1999.

Since then he has continued a enjoy a flourishing international career that takes him all over Europe and the United States, as well to the Far East and Australia.

Also read: Liveblog: Get all the latest updates, videos and results for Sligo/ Leitrim count