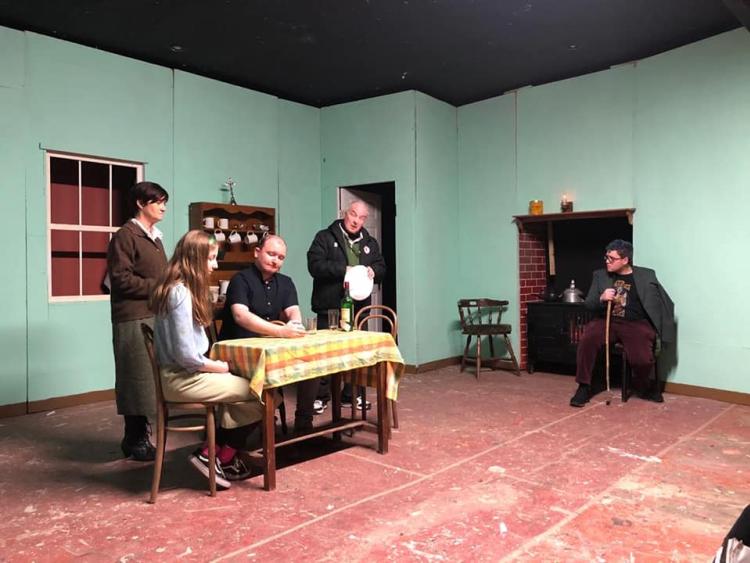 The Breffni Players will perform Juno and the Paycock in the Dock from February 25 - 29 each night at 8pm.

Do not miss Sean O'Casey's highly entertaining masterpiece which established him as a playwright in London where it ran for months. The play runs for two hours including interval.

The play is a tragic comedy in which O’Casey in his masterful style aligns comedy with tragedy to produce a humorous drama about a Dublin tenement family in the 1920s. This production by The Breffni Players is directed by Angus Dunne with a star studded cast of 16.

If interested in joining the Breffni Players contact Jim Gorman, President, Edwina McNulty, Chairperson, or any member of the cast on (086) 6574576.