Biopic of Francis Sheehy-Skeffington in The Glens Centre 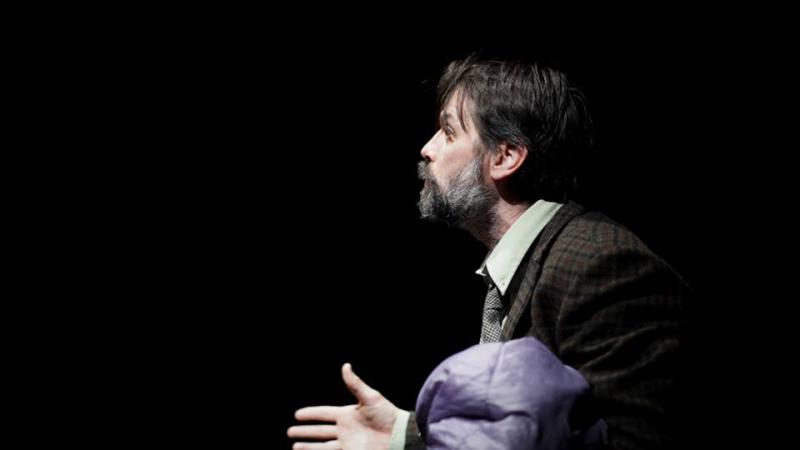 Hairy Jaysus is a biopic of Francis Sheehy-Skeffington, based on the events that led to his execution during Easter Week of 1916.

It takes place with two shows in The Glens Centre, Manorhamilton on Thursday next, February 20, at 2pm and 8pm.

Sheehy-Skeffington was a pacifist, feminist, socialist and atheist who was executed by British authorities after being wrongly identified as one of the leaders of the Easter Rising, whilst trying to stop looting during the Dublin rebellion.

Donal O’Kelly’s epic drama is to be performed by Leitrim born actor Paddy McEneaney, and was developed in collaboration with practitioners Paul McDonnell (Design Technician), Dee Armstrong (Director) / Produced in association with the Glens Centre, Manorhamilton.

Hairy Jaysus is Exit Does Theatre’s first professional play and has previously been performed at the Glens Centre and in the Galway Theatre Festival.

Exit Does Theatre is an exciting new theatre company based in the border counties of Fermanagh and Leitrim who have been developing outreach programmes in the region for the past few years.

The show is performed by Paddy McEneaney who has performed many solo and group theatre productions over the past decade.

This show has been funded by Leitrim County Council's Individual Artists Awards 2020 and supported by the Glens Centre Manorhamilton.

The evening show will be at 8 o’clock and will be a donation based admission. In keeping the Exit Does Theatres policy of “theatre for all”, this will give the opportunity for anyone who may be interested in coming to the theatre to do so without cost being an issue. People will have the opportunity to contribute post show.