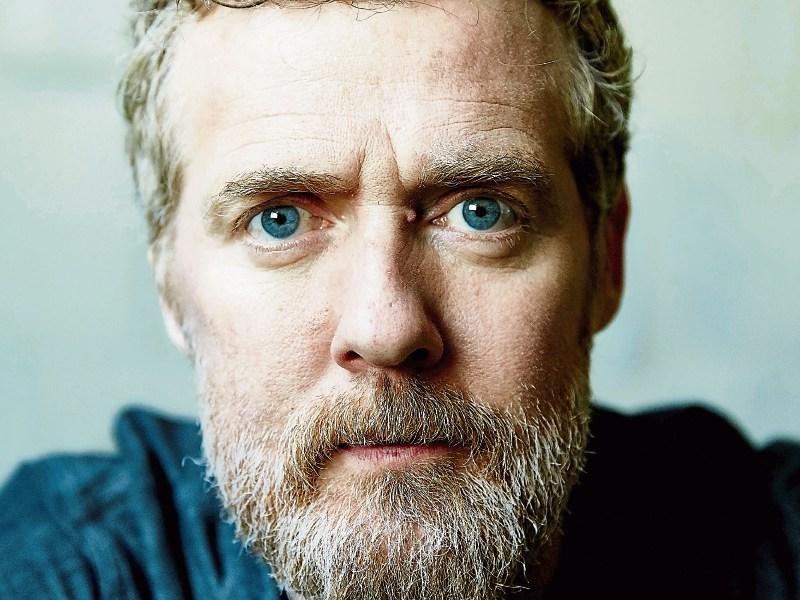 Oscar winner Glen Hansard will be facilitating the special workshop through the Glen's Centre, North Leitrim.

The Glens Arts Centre, Manorhamilton is offering a unique opportunity for budding songwriters as part of this year’s Cruinniú na nÓg youth festival.

Given the lockdown we are all enduring at present, Academy Award Winner Glen Hansard, has kindly stepped up to facilitate online songwriting workshops for teenagers based in North Leitrim.

12 young people will be afforded the chance to hone their skills with one of Ireland’s most talented songwriters. Hansard busked the streets of Dublin before finding success with The Frames in the 1990’s. He then found international fame when he starred in The Commitments and Once, receiving an Academy Award, with Marketa Irglova, for Best Original Song in the latter.

Under the direction of Hansard, The Glens Centre is privileged to offer this wonderful initiative which will culminate with ‘live performances’ of the completed songs recorded at the Centre for broadcast on June 13, the national day of celebration for young people. This will be co-ordinated by Kila musician, Rossa Ó Snodaigh, his teenage son Tarach, and film-maker, Róisín Loughrey.

Taking place over the month of May via Zoom, this is a rare opportunity for teenagers to avail of, with one of the shining lights of the Irish music scene.  Participation is free. Cruinniú na nÓg is funded by Creative Ireland in partnership with Leitrim County Council.

See www.theglenscentre.com and for further information.