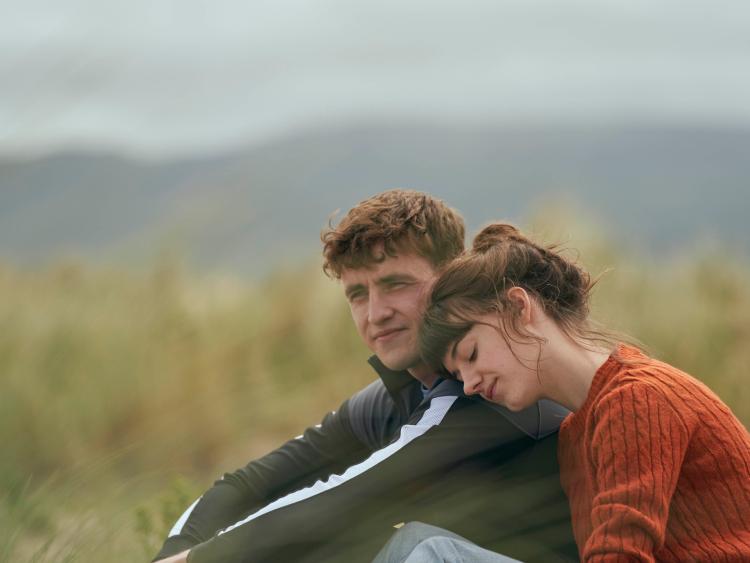 The finale of Normal People on RTÉ One on Tuesday night received an overnight average of 319,000 viewers with a 33 percent share, an increase of 20,000 viewers from the previous week.

This figure will grow significantly as the final week of Normal People continues to bring in catch-up viewing.

Normal People also set a new record on RTÉ Player with 3.3 million streams, gaining the highest number of streams for any show within a short space of time. The previous record was held by Love/Hate Season 4, which received 1.2 million streams in 2013. Young Offenders Series 2 secured 1.05 million streams in 2019, while Dublin Murders attracted a total of 560,000 streams.

Normal People captured the hearts of the nation and has been hailed an international success with an impressive celebrity fan base including Niall Horan, Liam Payne, Mia Farrow, Kourtney Kardashian, Katy Perry and James Corden to name a few.

RTÉ One first aired Normal People on Tuesday 28 April and there have been many highlights over the six week run. RTÉ Radio 1's Liveline presenter Joe Duffy made the headlines following his amusing tweet about phoning in sick, which earned over 1.2 million impressions on the main RTÉ Twitter account. Normal People has been hugely popular for 15-34s and received the highest TV share - 52.3% - among this group in the third week. It also had the strongest drama opening ever on the RTÉ Player with over 352,000 streams.

Dermot Horan, RTÉ’s Head of Acquisitions and Co-Productions said: "Over the last six weeks Normal People became the must-see event on Irish television and of course on RTÉ Player. Marianne and Connell and their lives became so familiar, even real to us. This is down to Lenny Abrahamson, Ed Guiney and the rest of the superb team at Element who brought Sally Rooney's novel to life."

Sally Rooney adapted her coming-of-age book with Alice Birch along with Irish playwright Mark O’Rowe. Normal People was directed by the Oscar-nominated film-maker Lenny Abrahamson and the English director Hettie Macdonald. The series was filmed in Dublin, Sligo, Sweden and Italy.

Normal People is an Element Pictures production for BBC Three and Hulu in association with Screen Ireland. The series was executive produced by Ed Guiney (The Favourite, Room, Dublin Murders), Andrew Lowe (The Favourite, Room, The Lobster), Emma Norton (Rosie, A Date For Mad Mary) and Anna Ferguson (No Offence, Prisoners’ Wives) for Element Pictures. Sally Rooney and Lenny Abrahamson also serve as executive producers, as well as Tommy Bulfin and Rose Garnett for the BBC. Catherine Magee (Resistance, Rebellion, Prosperity) is the producer of the series.