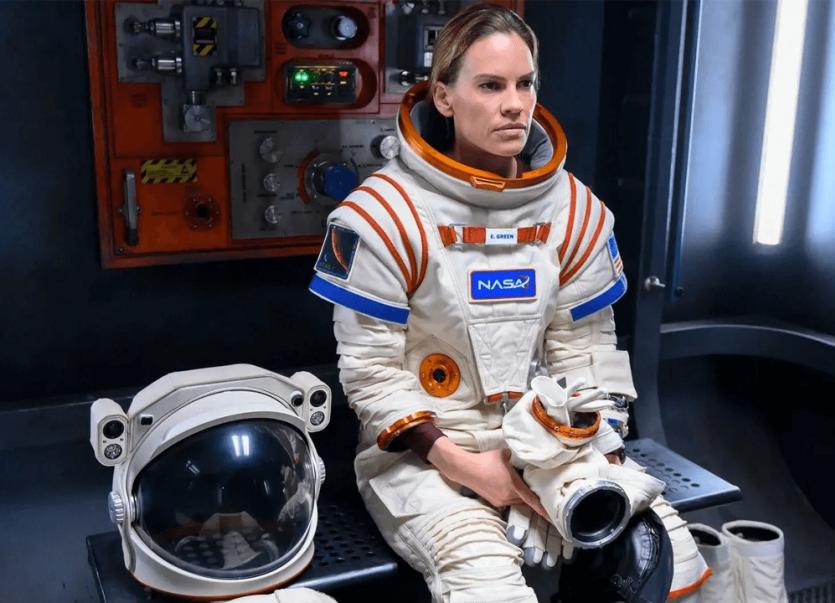 Netflix's new space drama, 'Away', centring around an international crew's voyage to Mars looks set to pull on heartstrings when it debuts on September 4.

From Executive Producer Jason Katims, the Netflix series Away is a thrilling, emotional drama on an epic scale that celebrates the incredible advancements humans can achieve and the personal sacrifices they must make along the way.

As American astronaut Emma Green (Hilary Swank) prepares to lead an international crew on the first mission to Mars, she must reconcile her decision to leave behind her husband (Josh Charles) and teenage daughter (Talitha Bateman) when they need her the most.

As the crew's journey into space intensifies, their personal dynamics and the effects of being away from their loved ones back on Earth become increasingly complex. Away shows that sometimes to reach for the stars, we must leave home behind.

Emma Green is an American astronaut and former Navy pilot. She is the commander of the first mission to Mars. She is a headstrong, empathetic and highly intelligent astronaut and leader. She is married to Matt Logan, a chief engineer at NASA. Emma and Matt have a 15-year-old daughter, Lex.

Matt Logan is a NASA engineer whose wife Emma Green is commanding the first mission to Mars.  He faces the already enormous challenges of dealing with the mission from home, while trying to raise their teenage daughter on his own.

15-years-old Lex is the daughter of astronauts Emma Green and Matt Logan. Like her father, Lex is supportive and proud of her mother’s three-year mission. She struggles with coming of age while her mother is on the mission and her father faces his own struggles.

Misha Popov is a Russian cosmonaut and engineer on the mission to Mars alongside Emma Green. The most experienced member of the crew, Misha doesn’t lack for ego, but secretly struggles with the personal sacrifices he made to get to space.

Kwesi Weisberg-Abban is a British citizen from Ghana. Kwesi (pronounced Kway-Si) is good-humoured, modest, and a man of deep faith. He’s a world-renowned botanist and carries with him the hope of growing life on Mars.

Ram Arya is an Air Force fighter pilot from India. While the other astronauts are forced to reckon with their attachments to earth and their families, Ram is quite alone in the world.

Lu Wang is a chemist and astronaut representing China. She is intelligent and pragmatic but below her focused exterior, she has a complex personal life.  She is married with a young son.

Melissa Ramirez is a former astronaut who is Emma’s Crew Support Astronaut. Her job is to be Emma’s Liaison To Earth. Melissa gave up her own career as an astronaut to support her special needs child, but she is there for Emma and her family. She takes care of Lex in Matt and Emma’s absence.