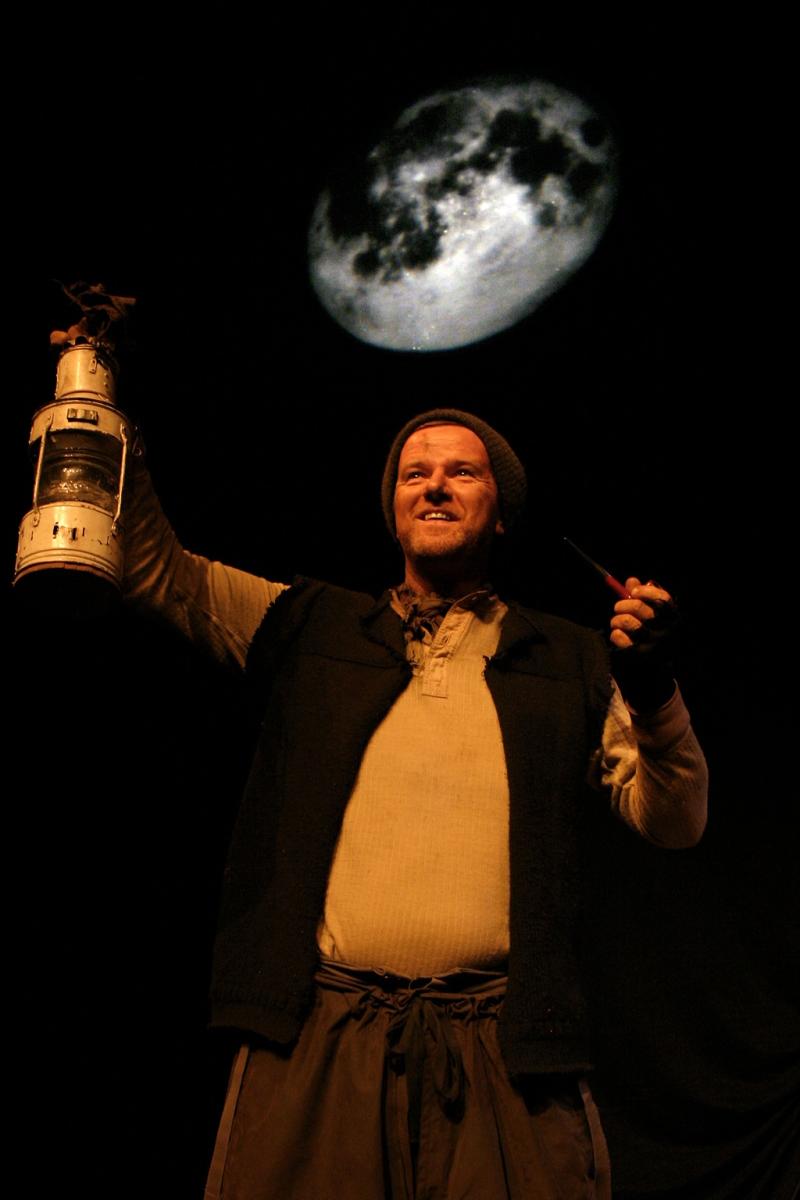 Their doors may be closed temporarily but the folk in Backstage Theatre, Longford are still determined to still bring award-winning theatre to their audiences.

This Thursday, 5th November at 8pm they will be steaming the critically acclaimed international sell out Tom Crean - direct into living rooms across the midlands and further afield.  For just €10 your whole household can embark on an Antarctic exploration from the comfort of your own living-room.

Tom Crean, the intrepid Antarctic explorer and one of Ireland’s unsung heroes, is brought to life in this dramatic and humorous solo performance by Aidan Dooley.

Crean’s story is a testament of human fortitude against all the elements of the Antarctic, his 36 mile, solitary trek to base camp during the Terra Nova expedition to rescue his comrades Teddy Evans and William Lashly has been described by Antarctic historians as “the finest feat of individual heroism from the entire age of exploration”. He was subsequently awarded the Albert Medal for his bravery.

This multi-award winning show has now played critically acclaimed sell-out performances throughout Ireland, USA, Australia, Europe and the UK with international press raving about the show...

Emer O’Kelly if the Sunday Independent Dublin calls it “a remarkable and uplifting piece of theatre, gives everything and asks nothing.”  The Irish Times commented that “this magnificent revelation of a fascinating character simply compels a standing ovation.” Murray Bramwell of the Australian claims “You will go to then end of the earth to find theatre this rewarding." According to the New York Times, this productions is "an unparalleled  portrayal".

Tickets for the virtual screening of Tom Crean are available now on backstage.ie