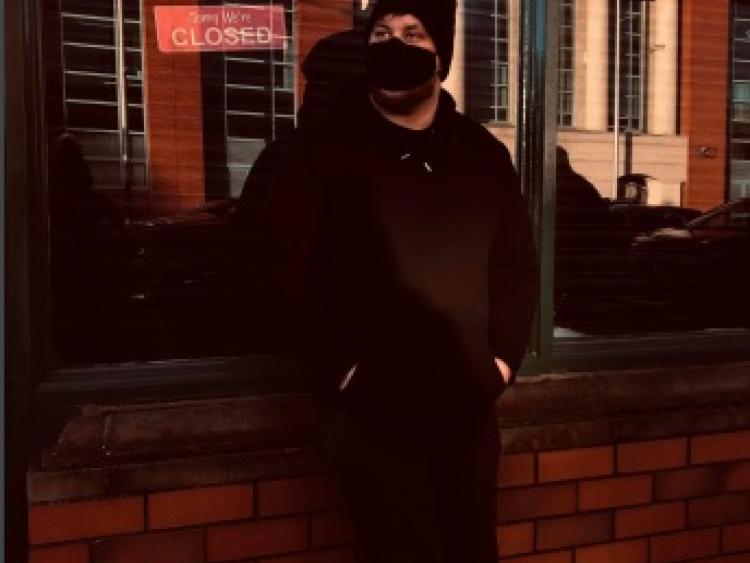 In these uncertain times McMorrow is releasing a new single 'These Times.'
The single will be released on January 29.

Chris told the Leitrim Observer, "I am really excited about this release. It was written about six months ago in the middle of lockdown when things were quite uncertain.  The song was recorded and produced remotely with Mark Morrow in Edinburgh. It was a lot of fun to work in a format that we had never used before.

"It's such a crazy time right now for everyone, and being a musician is no exception."

He said he hopes he gets support for the track froim fans back home in Ireland.

The motive pop song introduces the softness of an acoustic guitar with the weave of electronica and rhythmic melodies.

Also read: Why is HSE so slow to act on hospital infection?