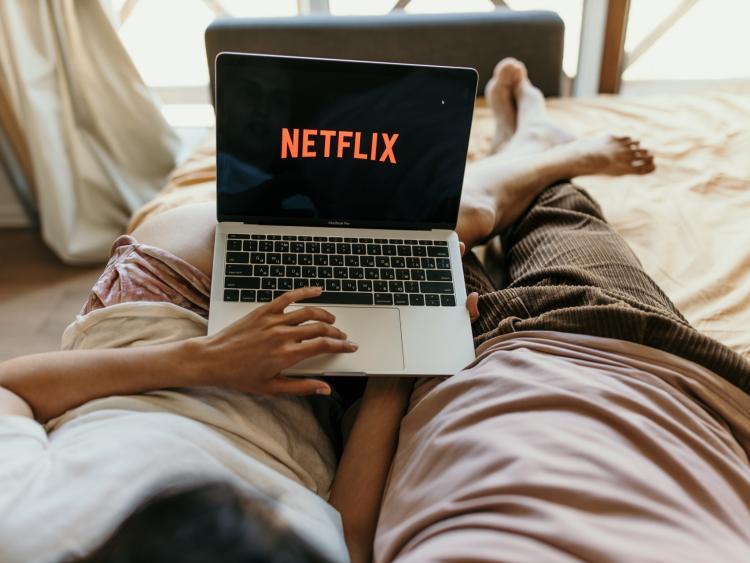 Sam Levinson teams up with Zendaya and John David Washington for an achingly romantic drama in which a filmmaker (Washington) and his girlfriend (Zendaya) return home following a celebratory movie premiere as he awaits what’s sure to be imminent critical and financial success.

The evening suddenly takes a turn as revelations about their relationships begin to surface, testing the strength of their love.  Working with cinematographer Marcell Rev, Levinson creates a film of rare originality; an ode to the great Hollywood romances as well as a heartfelt expression of faith in the medium's future.

The Dig (Now on Netflix)

Nothing stays lost forever. Based on a true story, The Dig stars Carey Mulligan, Ralph Fiennes, and Lily James.

As WWII looms, a wealthy widow (Carey Mulligan) hires an amateur archaeologist (Ralph Fiennes) to excavate the burial mounds on her estate. When they make a historic discovery, the echoes of Britain’s past are illuminated in the face of its uncertain future.

Parks and Recreation revolves around Leslie Knope, the deputy director of the parks and recreation department in the fictional Indiana town of Pawnee. ... Leslie vows to turn the pit into a park, despite resistance from the parks director Ron Swanson, an anti-government Libertarian.

The greatest love story of all can be between friends. When unlikely duo Tully (Katherine Heigl) and Kate (Sarah Chalke) meet at age fourteen, they couldn’t be more different. Tully is the brash and bold girl you can’t ignore, while Kate is the mousy shy girl you never notice. But when a tragedy brings them together, they are bonded for life – forever inseparable best friends.

Together they experience thirty years of ups and downs – triumphs and disappointments, heartbreak and joy, and a love triangle that strains their friendship. One goes on to fabulous wealth and fame, the other chooses marriage and motherhood – but through the decades, their bond remains – until it faces the ultimate test. The series is based on the novel of the same name by New York Times bestselling author Kristin Hannah, who serves as co-executive producer.

Based on director Joseph Chen-chieh Hsu’s personal experience, Little Big Women tells the story of how a family grapples with and eventually accepts the fact that their recently deceased grandfather was having an affair, exploring how the grandmother overcomes this grudge and learns to accept the other woman. Diving into how a generation of women free themselves from the confines of traditional family values, the film shines a light on how people experience betrayal and pain and ultimately find reconciliation.

Strip Down, Rise Up  (Now on Netflix)

From Academy Award–nominated director Michèle Ohayon comes Strip Down, Rise Up, an intimate film about a diverse and vibrant group of women who heal their trauma and body image issues through sensual movement and the art of pole dancing.

Set in 2092, spaceship Victory is one of the many that live off salvaging space debris. Crewed with a genius space pilot Tae-ho (Song Joong-ki), a mysterious ex-space pirate Captain Jang (Kim Tae-ri), a spaceship engineer Tiger Park (Jin Sun-kyu), and a reprogrammed military robot Bubs (Yoo Hai-jin), Spaceship Victory surpasses all other space sweepers. After successfully snatching a crashed space shuttle in the latest debris chase, Victory’s crew find a 7-year-old girl inside. They realize that she’s the humanlike robot wanted by UTS Space Guards, and decide to demand ransom in exchange

Once again, Tiffany Haddish will introduce six of her favourite comedians to Netflix members around the world with a second season of the Emmy-nominated stand-up comedy series They Ready.

Kid Cosmic follows the adventures of an imaginative and enthusiastic boy who lives with his free-spirited Grandpa in a sparsely populated desert town. The Kid’s dreams of being a hero seem to come true when he discovers 5 Cosmic Stones of Power in a wrecked spaceship.

He forms a team of local heroes to stop an onslaught of alien attacks to steal back the stones. Though the Kid and his team are the good guys, they’re really bad at it, and the Kid learns that his fantasy of being a hero is very different from the reality of what it actually means to become one.

The mega missions continue for the Mighty Express trains — from hauling giant dinosaur bones and a baby octopus to tracking down a hidden treasure!