100 years of Leitrim music in 'Carry the Tunes' concerts

Carry the Tunes will be broadcast online between June 4-8 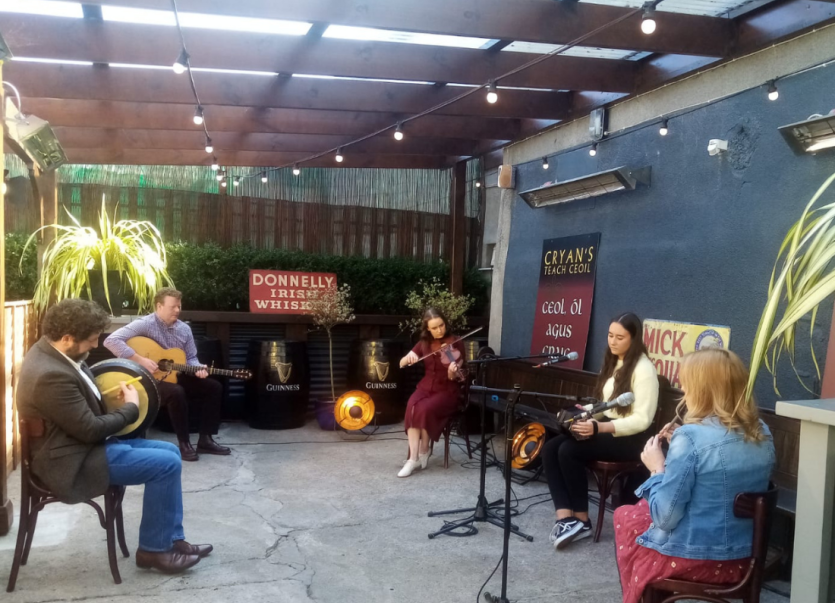 Tracing the journey of traditional music across generations and borders Carry the Tunes is a series of concerts recorded in the celebrated traditional music venue of Cryan’s Teach Ceoil in Carrick-on-Shannon by The Dock.
The title of the series is a reference to the tradition of picking up, carrying and passing on the music.
Each performance explores not only the music through its playing but through conversation and insight but also peels back the layers of history that accompany each piece. 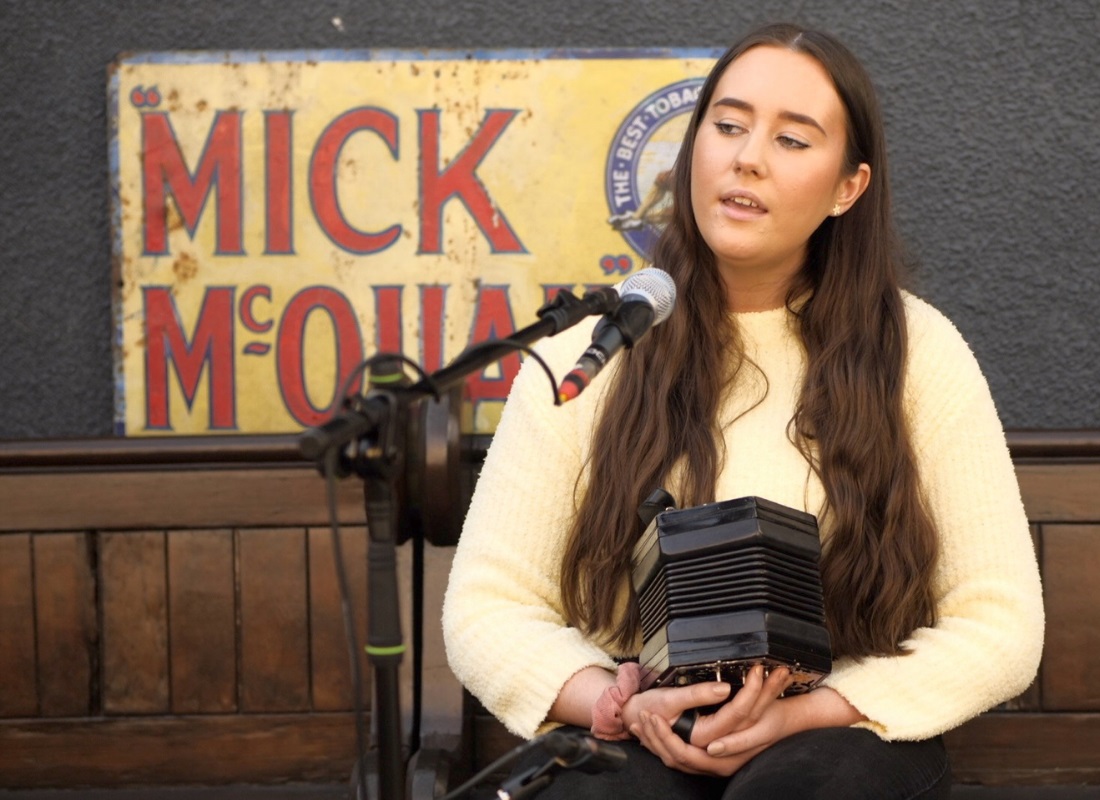 Using composers and styles as points of departure Carry The Tunes embarks on a remarkable journey rediscovering the origins of the tunes and songs, how they have travelled across time and place to remain firmly rooted in the tradition.
Handed on through direct teaching, sessions, and story these individual pieces of music and song represent much more than just notes arranged on a page, preserved on a crackling 78rpm record or etched in the mind of a player. They represent a sense of place, a sense of identity, a community.
The first concert in the series explores the indelible influence on flute playing by John McKenna. Featuring Sean Gilrane (flute), Lorraine Sweeney (flute), Liam Kelly (flute), John McCartin (guitar) 'The McKenna Influence' places a particular focus on Leitrim flute playing and references the influence McKenna has on flute players in the county right up to the current generation of players.
In addition, Liam Kelly plays one of John McKenna’s flutes in this performance and is about to release a CD of McKenna tunes played on this flute. 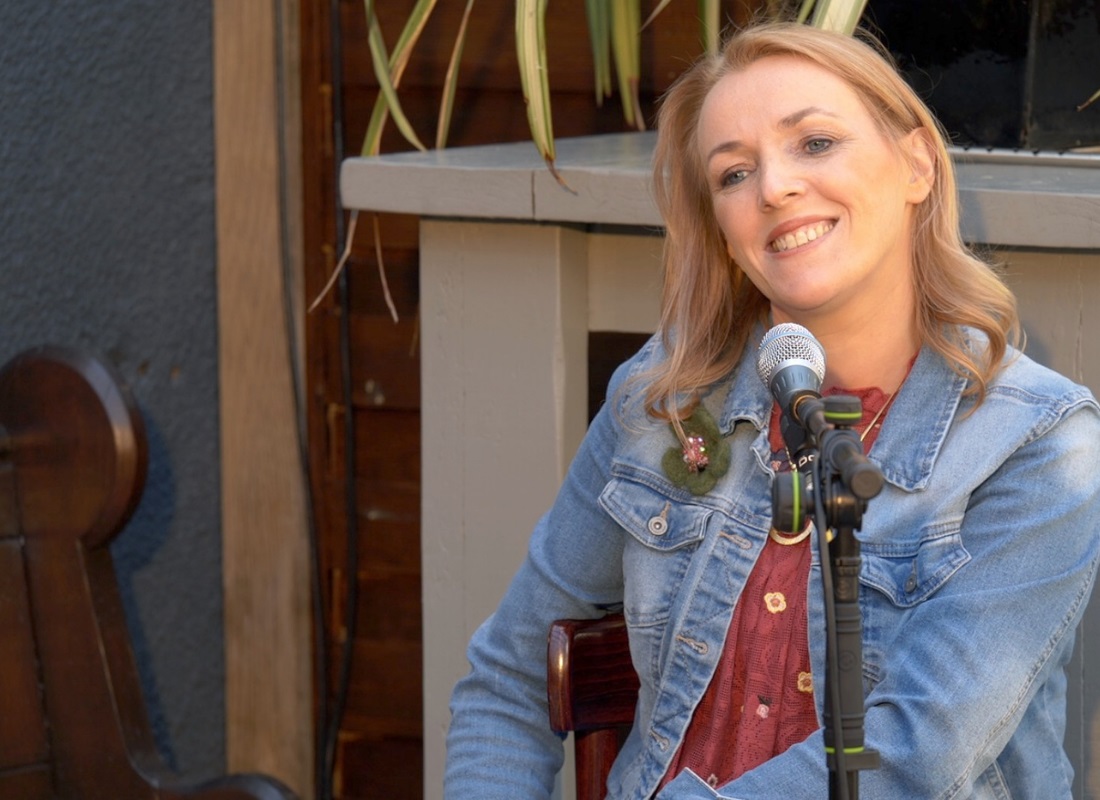 An exploration of the tradition in relation to archived recordings could not be undertaken without referencing 'The Technological Influence' and in Dylan Carlos (fiddle), Daithi Gormley (accordion), Clare Bohan (fiddle) John McCartin (guitar) we have four of the finest musicians available to explore how the music of Michael Coleman and James Morrison has endured.
The idea and importance of 'The Generational Influence' underpins the third concert in the series. Featuring Oliver Loughlin (accordion), Breda Shannon (flute/concertina), Aisling Ní Choisdhealbha (fiddle) and special guest Michael O Brien (accordion) this performance celebrates the importance of people like Michael O’Brien to the tradition and music in his area and in the county of Leitrim. 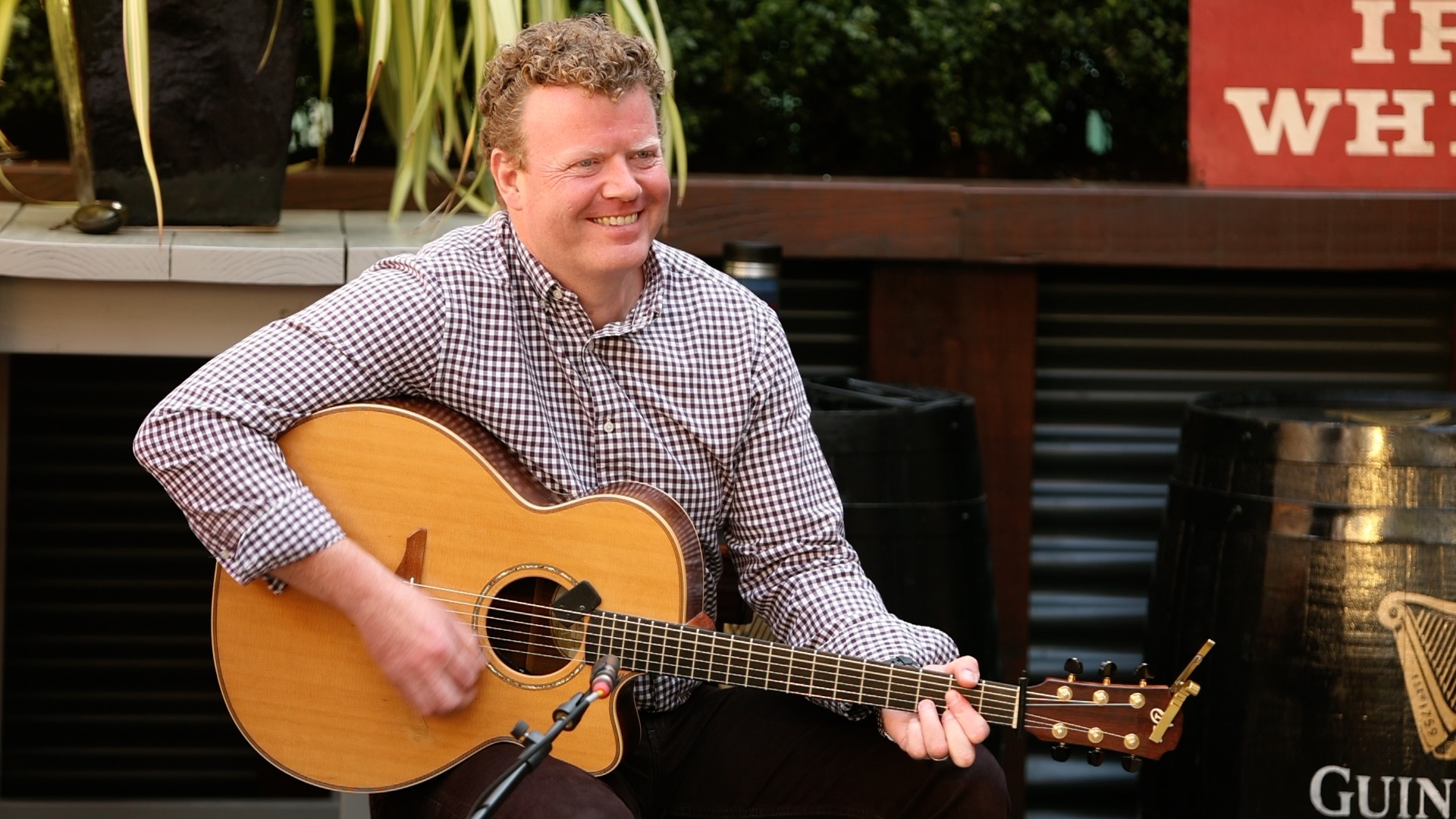 In 'The Leitrim Influence' featuring Fionnuala Maxwell (vocal), Eleanor Smith (vocal/concertina), Clare Bohan (fiddle), John McCartin (guitar) the focus is on the song tradition and how this is passed on.

All four hours of concerts and interviews in Carry the Tunes are available to view on demand for €20 per household on www.thedock.ie from June 4-8 .