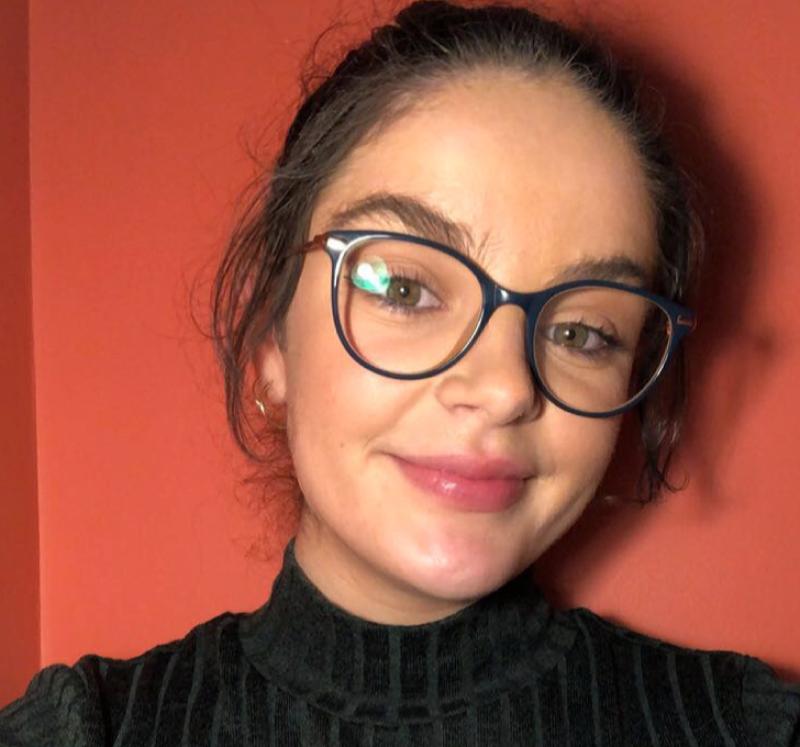 Next Friday, June 11, marks the start of the Lasta Festival, Ireland’s first ever national arts festival for young people by young people.

Eight venues across Ireland have chosen a team of curators to put together a programme of events for children and young people which will take place online from the 11th to the 20th of June.

Siamsa Tíre, the National Folk Theatre of Ireland, has chosen three young women from the west, one of whom is Aisling Clarke from the Cootehall are of County Roscommon.

Aisling is a 22-year-old flute player and she is joined by Susan Coleman, a 22-year-old traditional singer and concertina player from Donegal, and Ranóg Townsend, a 23-year-old sean nós dancer, teacher, and performer from Kerry. 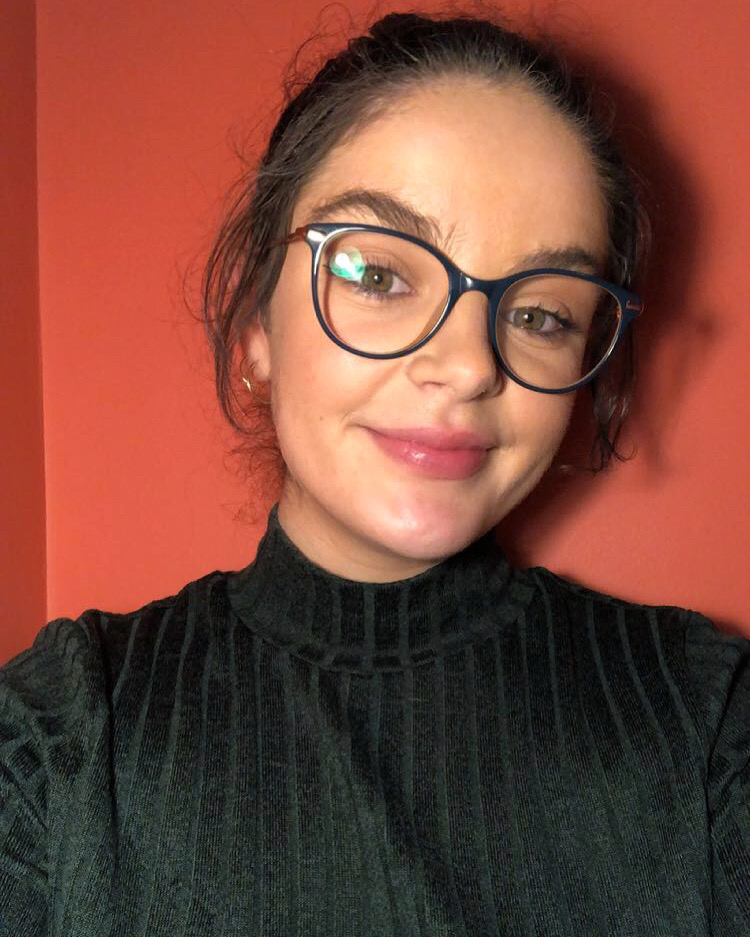 All three are graduates of the BA in Irish Music and Dance at the Irish World Academy at the University of Limerick and all three are passionate about traditional Irish culture, music, and arts.

“There’s far more to trad these days than the pure drop,” says Aisling. “There are so many up-and-coming musicians out there with new ideas and interests in fusing styles of Irish traditional music.”

With this in mind, she and her fellow curators have curated a programme showcasing the creativity and variety in the contemporary traditional arts. Their highlight event is a concert with Lisa Canny, a harpist and banjo player who blends her folk and traditional background with pop and hip-hop in a unique style that has resulted in BBC America naming her as one of the ‘top ten Irish acts you don’t want to miss’.

Another event involves Lisa Canny taking to the stage with Bristol-born producer and bass player Dejay Edmund. Together, they are known as MOM + THE REBELS, a musical duo whose fusion sound blends folk and gospel.

Other events include concerts with singer Cathy Jordan and piano accordionist Karen Tweed. There’s a Rambling House with performers of all ages ranging from children who love lilting to Frances Kennedy, the well-known storyteller from Listowel.

All events are taking place online and all except two are free to attend. For more information, visit www.siamsatire.com.