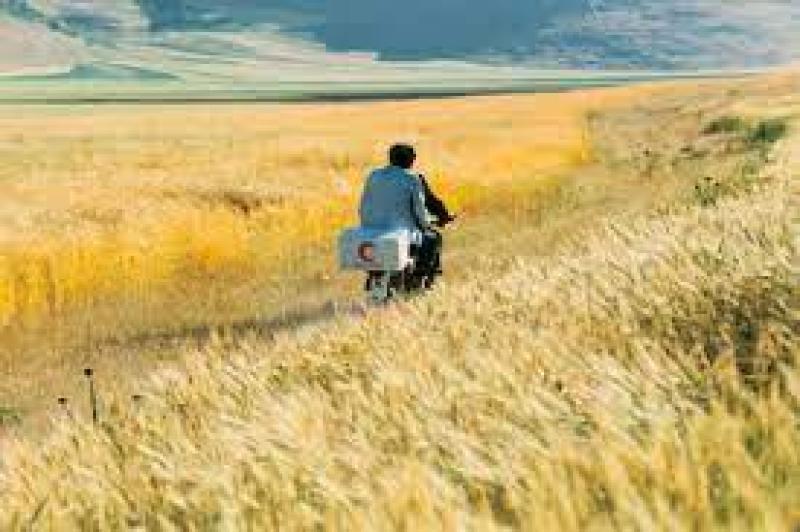 The Dock in Carrick-on-Shannon are delighted to be able to fully participate in the 2021 Culture Night celebrations with a film and free gallery tours this Friday.

For this, the sixteenth edition of Culture Night The Dock will present a free screening of Kiarostami’s ‘The Wind Will Carry Us’ (Bad Ma Ra Khahad Bord) at 6pm. The film is a gentle comic fable that contemplates the unpredictability of life through the observation of a community’s simplest existence.
The film will be shown in The Dock's outdoor performance space which can be found at the rear of the building. There is no need to book in advance.

Directed by Abbas Kiarostami and starring Behzad Dourani and Noghre Asadi the film relates the story of a group of workers, including an engineer from Tehran (Behzad Dourani), who arrive in a remote Kurdish village on undisclosed business.
While some of the villagers assume the engineer is there to search for archaeological treasures, the man instead seems fascinated by a local 100-year-old woman who is on her deathbed. It gradually emerges that the co-workers may actually be interested in the traditional village ceremony that will follow the old lady's death.