The 4 of Us return to The Dock this Friday 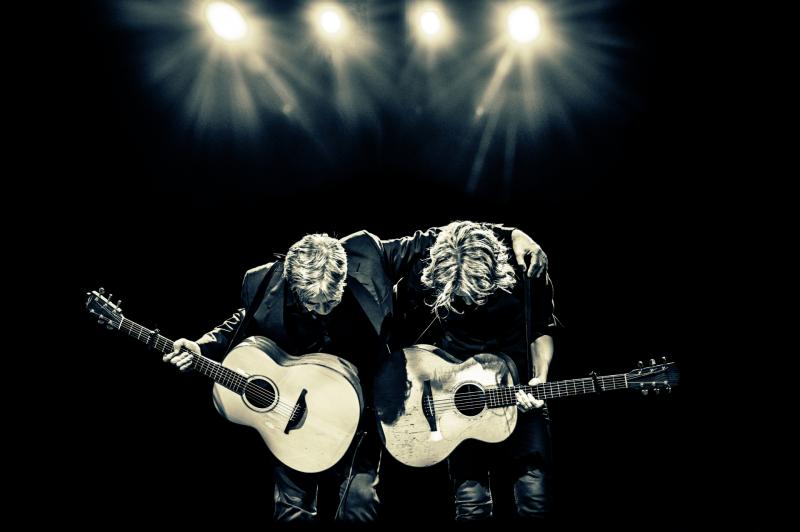 The 4 Of Us, the Newry group, fronted by super-talented brothers, Brendan and Declan Murphy who bring their critically acclaimed acoustic show to The Dock on Friday, September 9.

Always popular with Leitrim audiences they are back  following a major UK and Irish tour with folk legends Fairport Convention, and as special guests of Robert Plant’s latest band Saving Grace.
Interspersed by Brendan Murphy's often hilarious stories and musings on the band's three decades in music, the set list features all the old hits, such as Mary, Drag My Bad Name Down and Sunlight, as well as tracks from their recent critically acclaimed album, ‘Sugar Island’.

They will be showcasing songs from their most recent album, as well as songs from their extensive back catalogue.
The last time they were in this neck of the woods they played to a full house of fans that got their money’s worth and more on a night where the atmosphere was electric.
You can expect this and more when the Murphy brothers return as we kick off our Autumn season at The Dock.
From their first anthem Mary - still a radio favourite, through to the UK-charting She Hits Me, to Sunlight - the band has notched up over two decades of radio hits and six top 20 charting albums.
Don't miss this chance to catch them live.