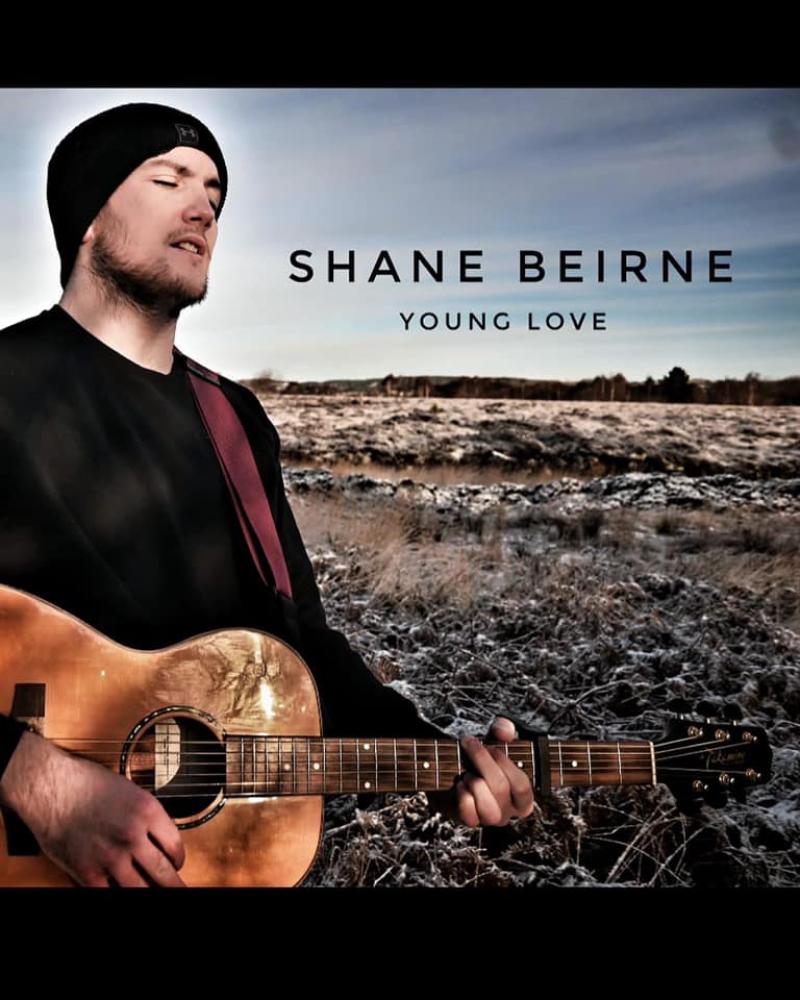 Rising singer/songwriter Shane Beirne is delighted to announce his debut single ‘Young Love’ will be released this Friday, November 26.
‘Young Love’ is a radio-friendly heartfelt acoustic ballad by the young Carrick-on-Shannon native.
While it might seem like Shane's success on social media has come overnight, he has been grafting

his way through the music industry since the age of 11, teaching himself guitar and piano.
Over the last 2 years, he’s really made a name for himself, writing with Pa Sheehy of Walking on Cars fame.
Meetings with Atlantic Records in NYC, and eventually singing with Hasard Records in conjunction with Sony Music and recording in both Switzerland and Italy. 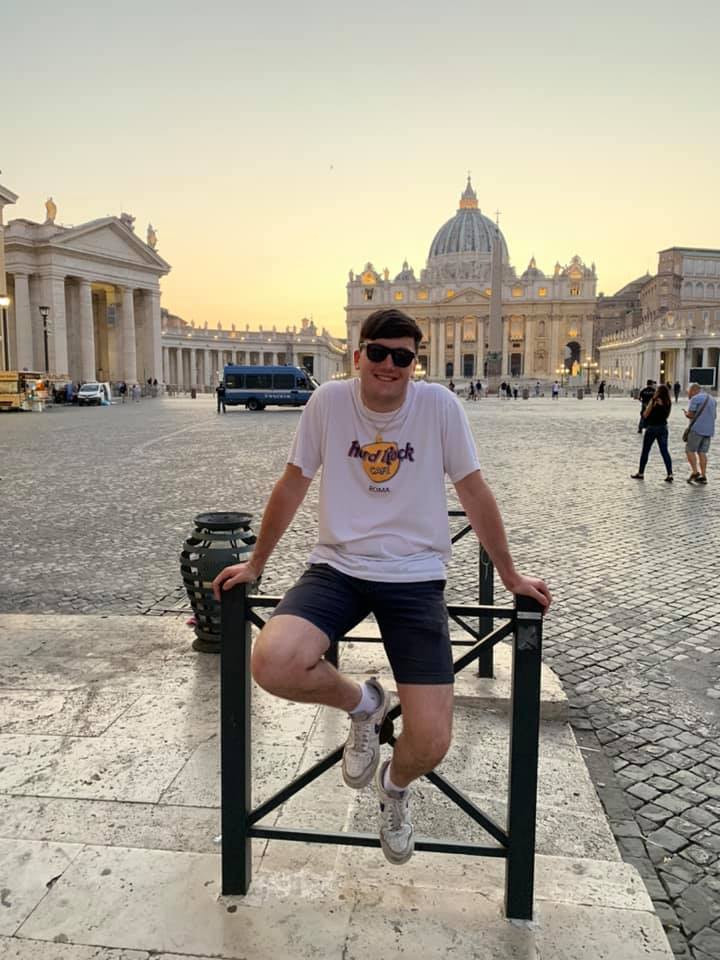 Shane has been touring, writing and recording music around Europe the past few weeks.
'Young Love' will be released across all the online and music platforms and Shane hopes it will make it onto the Irish radio stations.

Hartley Bridge has nothing to do with Carrick-on-Shannon Bypass