The Dock to focus on 60 years of television

Do you have an old family picture around the TV? 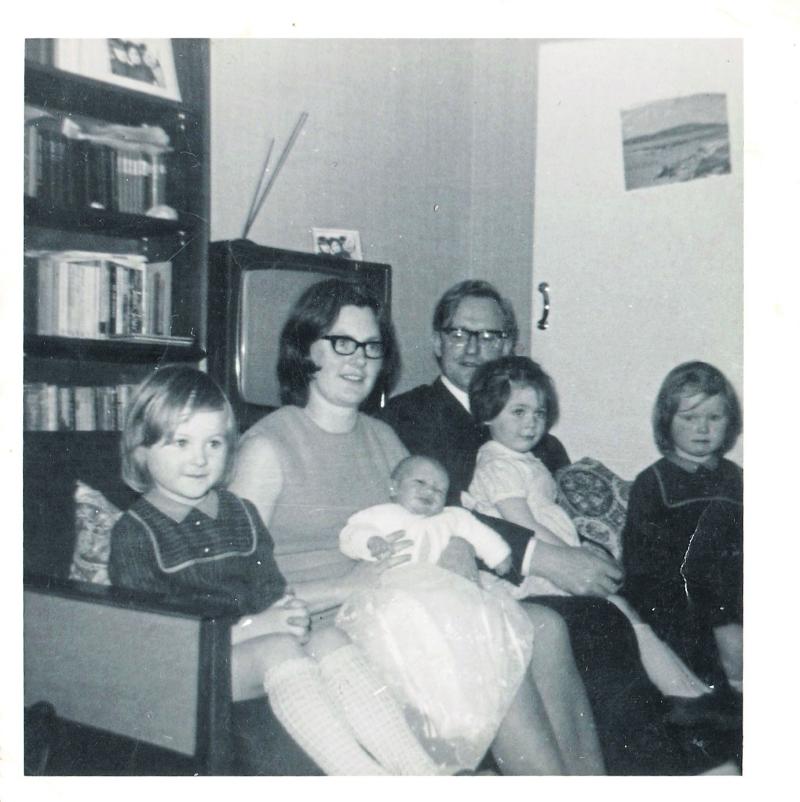 The Dock wants your old family pictures around the TV

Irish television will shortly be 60 years old. Telefís Éireann started transmission on the snowy New Year's Eve of 1961. Television had been seen for the first time in Ireland in 1951 at a stand at the Spring Show in the RDS.

During the 1950s, the east coast and border counties came within range of the expanding BBC television service and then of UTV in the late 1950s. By 1958, it is estimated that there were 20,000 television sets in the country. By 1966, over half of the homes in Ireland had a television.

Cliodhna Ni Anluain’s forthcoming exhibition at The Dock in Carrick-on-Shannon has taken Spectrum, the first Irish television series dedicated to the arts, as a way of considering beginnings, when things are new and in their present moment and have not yet become memories, forgotten or perhaps no longer exist.
It has often been remarked how television opened up new worlds to us and showed us things we had not seen before, or at least had not seen in our own homes before.

In the 1960s, and for a long while after that, programmes on television were usually only seen once by people at the time of their first transmission. However, the television sets on which people saw these programmes became part of the furniture of everyday life. 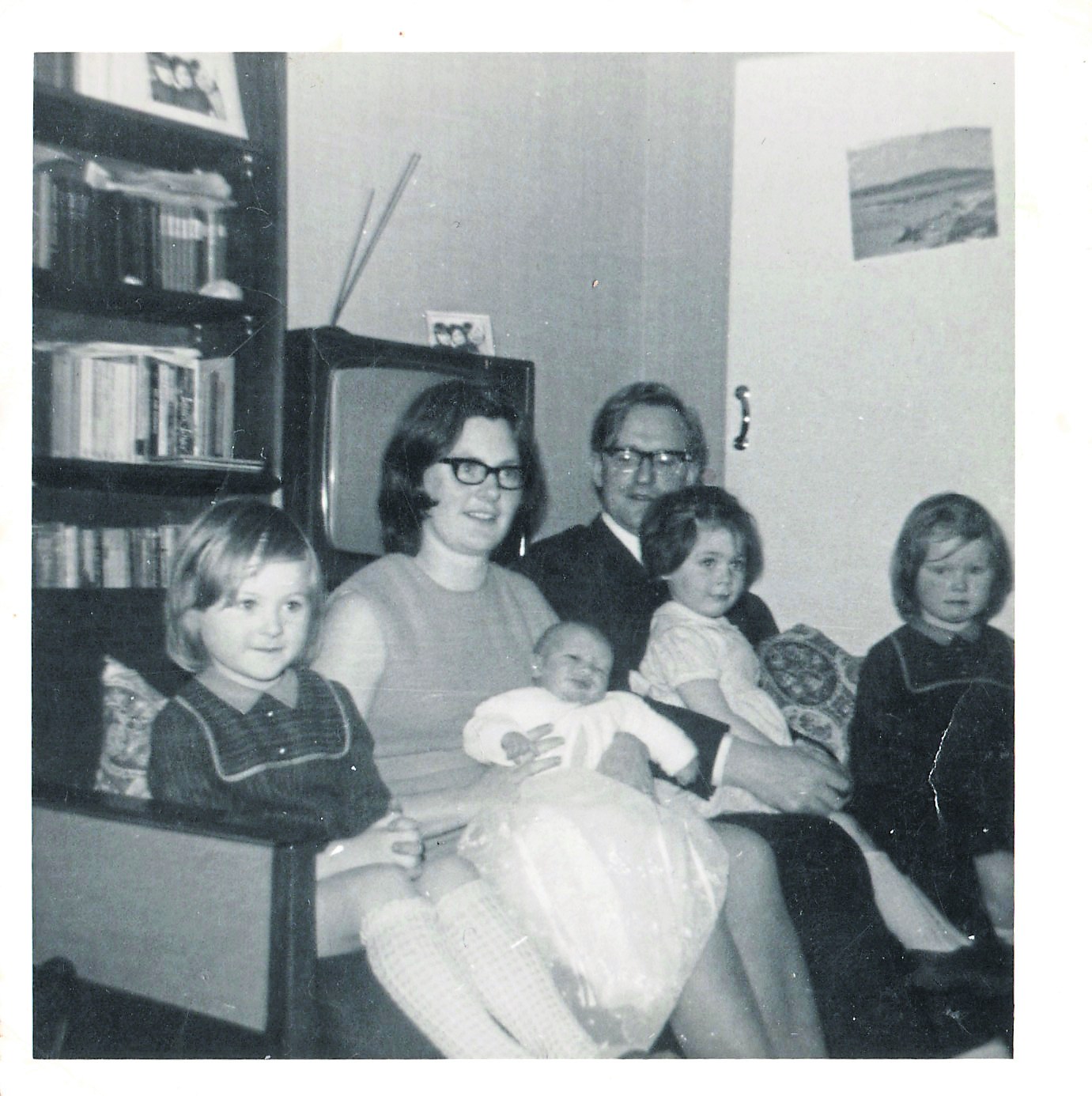 “Over the years televisions came to be accidentally or deliberately captured in our photographs. For example, my family's 1960s television set appears in the photograph taken on the day of my brother's Christening.
“As it happens it is the only family photograph I know of us sitting together in that room at home. I am really keen to get a glimpse of the settings in which people may have seen early Irish television, and maybe even have seen Spectrum, and of what we and our homes looked like in the first decade of television coming into Irish homes.” Cliona Ni Anluain.

The Dock would be most grateful to hear from people who may have photographs similar to the artist’s, or which may connect with the subject of this exhibition.
We are aware of the sensitive nature of photographs and their subjects and will respect that they are personal objects with their own inherent histories and value. These photographs will be used for research purposes and if exhibited, will only be done with the express permission of the owner. Photographs can be emailed up to January 5th to ruth.carroll@leitrimcoco.ie Director of The Dock.

Booster appointments available to over 40s from next week