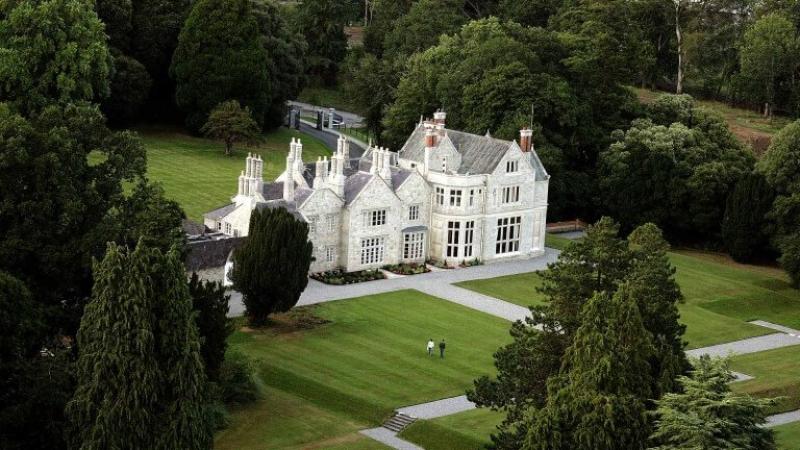 Songs from the Lough 2 at Lough Rynn Castle Hotel

It’s always a sign of brighter days when you see the mayfly rising, and to celebrate summer’s arrival Songs From The Lough 2: The Mayfly Sessions will take place at Lough Rynn Castle on Wednesday, May 4 from 8pm to 10pm.
The concert will feature four Leitrim artists working in different musical genres as part of Leitrim County Council’s Leitrim Live Performance Scheme in conjunction with the Department of Arts and Culture.
Mohill native Tish Dunleavy and Friends will bring a selection of Percy French songs. French had very close ties with Leitrim and in particular with Carrick-on-Shannon.
Kinlough-based Richard Nelson and his jazz trio will play a selection of tunes from Richard’s current, and highly acclaimed album 'No More Blues' released in 2021. The list of musicians he has performed with reads like a who’s who of top Irish musicians, from Van Morrison and Paul Brady to Daniel O’Donnell, and countless others.
Mohill native, songwriter Ronan Gallagher and his 9-piece band will play a selection of songs from Ronan’s album ‘Time Waits For No One’ released in 2021.
The evening will be headlined by Keshcarrigan native Eleanor Shanley and one of our great classical guitarists John Feeley. Eleanor will sing a number of old favourites and some songs from her and John Feeley’s recent album Cancion de Amor.
Tickets €15 each and are available through Lough Rynn Castle, 0719632700. Tickets are also online at Eventbrite.ie or you can buy them on the night.