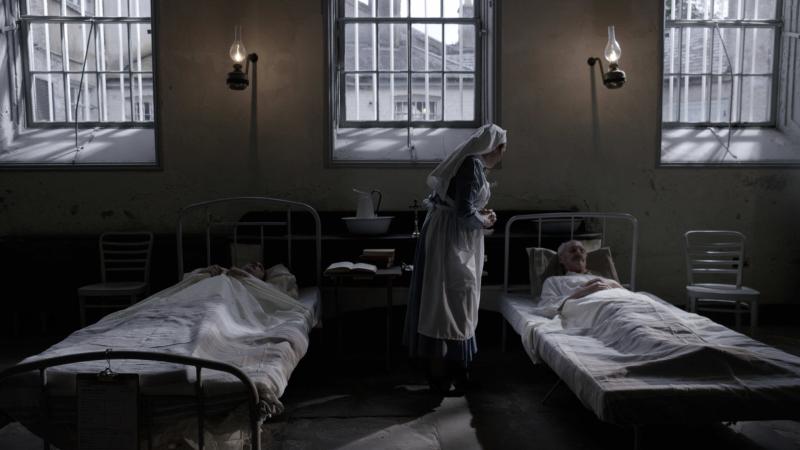 Eipidéim documentary on TG tonight, May 4 at 9.45pm

Eipidéim is a new presenter-led history and science documentary series on the untold stories of the other epidemics of Ireland’s past, including cholera in 1832.

These vital, unexplored stories are told in an epic, new way using emotional personal storytelling and gripping dramatic reconstructions. Just how bad were the historical diseases of smallpox, cholera and typhus? How much devastation did they cause? And what was it like to get them?

TG4 Eipidéim presenters, social historian, Síobhra Aiken and medical doctor, Maitiú Ó Tuathail go in search of the answers to these questions. They uncover the dramatic stories of those who suffered from these diseases that raged through Ireland leaving devastation in their wake.
The 1832-33 cholera epidemic in Ireland was devastating. It’s estimated that it killed at least 50,000 Irish people. People infected suffered huge water loss through non-stop vomiting and diarrhoea which can lead to electrolyte imbalance and sudden death.

The suddenness with which it could strike, and kill was particularly frightening for people at the time who had no real scientific understanding of what caused the disease or why it spread.
Bram Stoker’s mother Charlotte Stoker was in Sligo at the time and witnessed the devastation caused by the disease first hand. It’s believed that her memories left a lasting mark on her son Bram Stoker and influenced the creation of Dracula.
Eipidéim airs on TG4 on Wednesday, May 4 at 9.45pm and May 11 at 9.45pm. 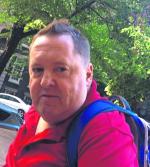