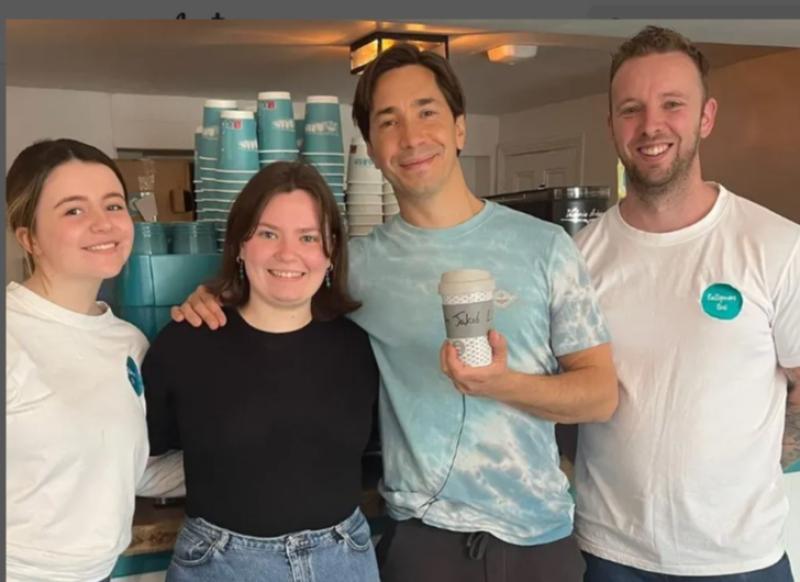 A Hollywood star was spotted in Ballymore Eustace today.

Justin Long, who starred in the movies: Alvin and the Chipmunks and Dodgeball, is currently filming around the Kildare/Wicklow border area. 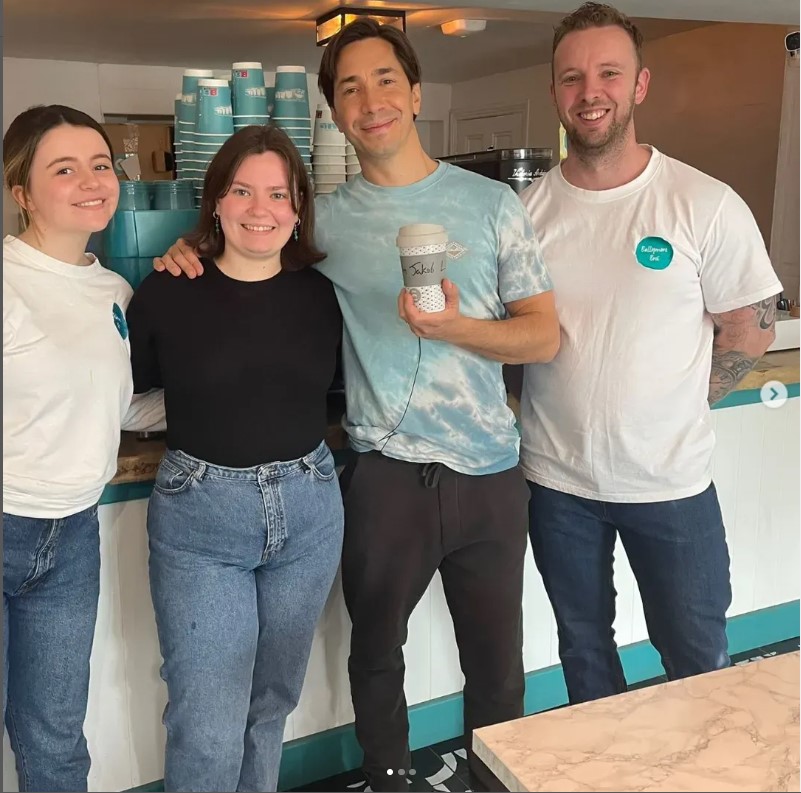 The actor posed with staff in Ballymore Bru staff and is seen holding a hot beverage in his hand.

The café said: "Fun day in Caifé Beag today serving the crew and some of the cast in the upcoming movie being filmed in the village.

"We had the pleasure of meeting Justin Long so had to nab him for a quick picture!"

Long has recently posted photos on social media of himself and girlfriend, actress Kate Bosworth in an Irish pub.