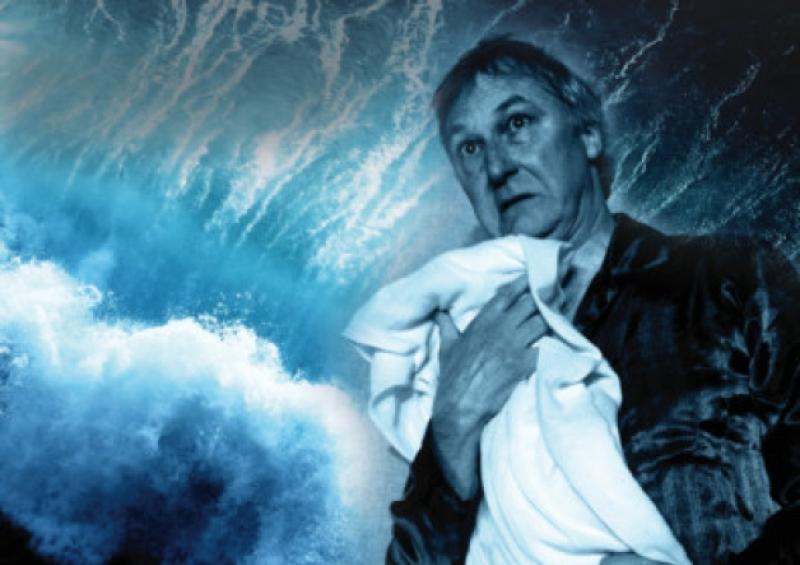 Donal O’Kelly is presenting a special one-off performance of his modern classic of Irish theatre ‘Catalpa’ at Manorhamilton Castle.

Donal O’Kelly is presenting a special one-off performance of his modern classic of Irish theatre ‘Catalpa’ at Manorhamilton Castle. The performance will include a live score by acclaimed composer and musician Trevor Knight.

Catalpa is the story of the daring 1875 whaleship rescue of six Irish prisoners from the British Fremantle penal colony in Australia - all in the vibrant imagination of a rejected screenwriter, the best movie never made! Catalpa is about heroes and visionaries, political intrigue and personal loyalty, with romance, conflicted rebels and battles at sea. A subversive epic that challenges the nature of heroism. First produced in 1995, Catalpa won a Fringe First Award at Edinburgh, and sailed around the world for performances.

Aoife Hammond of Fulacht Fiadh Cafe  said "We are so delighted to be hosting such a spectacular play in the grounds of Manorhamilton Castle and for the space to continue to be used as a centre for live music and performance. Having Donal O'Kelly performing here as part of the Leitrim Live performance programme is exactly what we are interested in - supporting fantastic local artists and highlighting the talent we have up here in the northwest."

Tickets - €13.50- available through eventbrite and at Fulacht Fiadh Café

The Autumn Theatre at The Castle is supported by Leitrim County Council and The Department of Tourism, Culture, Arts, Gaeltacht, Sport and Media as part of the Leitrim live performance programme.