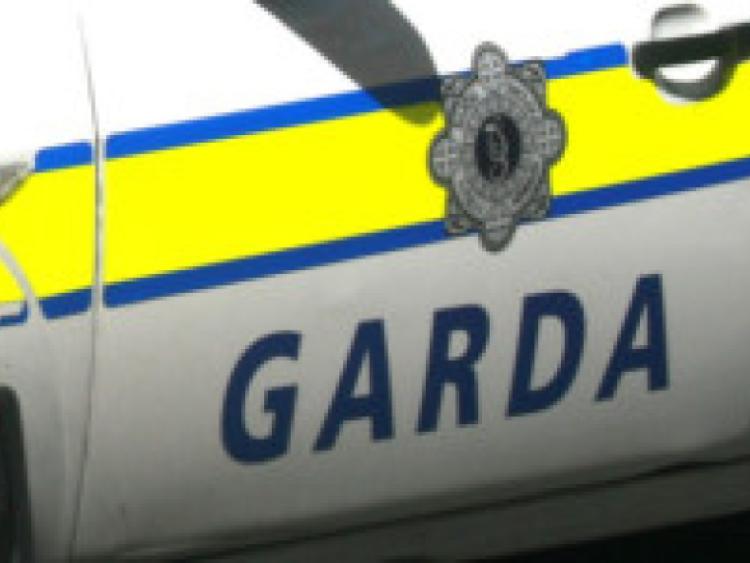 Gardai in Carrick-on-Shannon are investigating an alleged assault on a female on the grounds of Presentation House, Main St, in the town.

Gardai in Carrick-on-Shannon are investigating an alleged assault on a female on the grounds of Presentation House, Main St, in the town.

The alleged incident is reported to have occurred at approximately 3am on Sunday morning, June 2.

It is reported that a male passerby may have come to the aid of the victim. Investigating Gardai are appealing for this person to come forward or anyone who may have witnessed anything suspicious in this area at the time in question.

It is understood a people carrier taxi, possibly black in colour brought a group of people to Cortober around this time and Gardai believe this driver may be able to help them with their enquiries. Anyone who may have any information is asked to contact Carrick-on-Shannon Garda Station in confidence at (071) 9620021.

Gardai are seeking the assistance of the public following a single vehicle collision which occurred on the R280, outside Manorhamilton on Thursday last between 7.15pm and 7.30pm. Gardai are looking to speak to anyone who may have witnessed the incident. It is understood a Blue VW Passat or an Opel over took another vehicle on a continuous white line causing an on coming car to be involved in a collision. Anyone with any information is asked to contact Manorhamilton Garda Station at (071) 9855014.