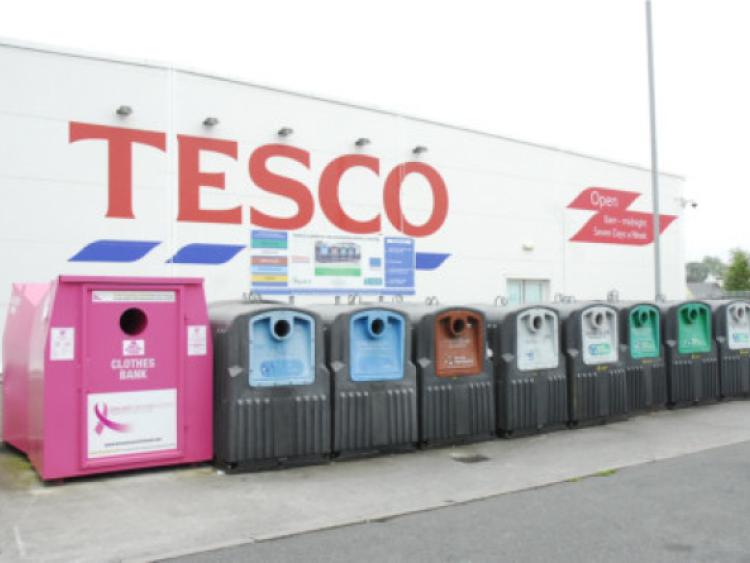 Figures show that in the first eight months of 2013, 53 glass bottles and jars were recycled per head of population in County Leitrim.

Figures show that in the first eight months of 2013, 53 glass bottles and jars were recycled per head of population in County Leitrim.

This figure is well above the national average of 41 bottles and jars per person and places Leitrim second best in Ireland (after Galway city) for glass recycling rates per head of population. “We are now good at glass recycling, we need to aim to be great!” says David Farrelly, Operations Manager with Rehab Glassco.

These statistics show that recycling is now common practice for households across the country as Ireland now ranks tenth in the EU with a glass recycling rate of 81.20%, well above the EU average of 70%.

In the period from 1 Jan – 31 August 2013, 478 tonnes of glass were collected in Leitrim for recycling. The busiest site in the county was Tesco in Carrick-on-Shannon with 83 tonnes deposited in the bottle banks provided.

Glass is one of the easiest products to recycle -

· For every tonne of recycled glass used in the manufacture of new glass, 1.2 tonnes of raw materials are preserved.

If all the glass collected by Rehab Glassco were laid end-to-end, it would stretch for a distance of 73,000kms! The power saved by using this quantity of recycled glass instead of using raw materials is enough to power over 600,000 light bulbs every day for one year.

· On average an Irish family consumes the contents of around 500 glass bottles and jars each year.