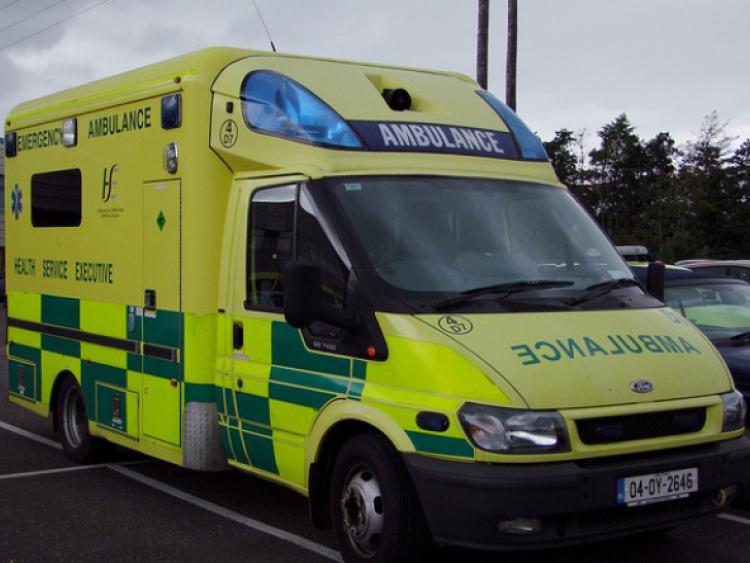 Members of the Ballinamore Municipal District requested ambulance response times in the Carrigallen, Cloone and Ballinamore areas as well as a meeting with a representative of the HSE National Ambulance Service . Both petitions were denied.

Members of the Ballinamore Municipal District requested ambulance response times in the Carrigallen, Cloone and Ballinamore areas as well as a meeting with a representative of the HSE National Ambulance Service . Both petitions were denied.

In reply to the local councillors, the HSE said “unfortunately the National Ambulance Service is not in a position to accede to the request of your members.” It stated the service “does not record response times for specific geogreaphical areas”, but then attached a response times for West, South and Leinster areas.

Chairman Cllr John McCartin questioned how it was possible to collate response times for the West if they do not “record” response times geographically. He asked for more detailed information to be provided on these statistics.

Cllr Martin Kenny who brought up the issue last month, said this reponce was not good enough.

He said it is “impossible for an ambulance to be in this area 20 minutes after being called.” He suggested that with a new hospital in Ballinamore, an ambulance should be stationed there.

He also suggested “beefing up the Fire Service” who he believe more effecient when answering emergency calls..

Cllr Kenny said the local Fire Service can be out in 10 minutes to attend to a chimney fireand they are all people who are on call. Cllr Kenny also suggested that if a representative of the Ambulance Service cannot come a meeting “we will go to them.”

Chairperson Cllr McCartin said that more than often the fire service has put in place traffic diversions, cut our car crash victims and attended to the scene before an ambulance can attend.

Cllr Brendan Barry said there is only one ambulance in Carrick-on-Shannon and this area usually relies on Boyle to help, but he noted the changes in Roscommon means Boyle will be coverng a larger area, “we are already limited, so this needs to be pushed,” he concluded.