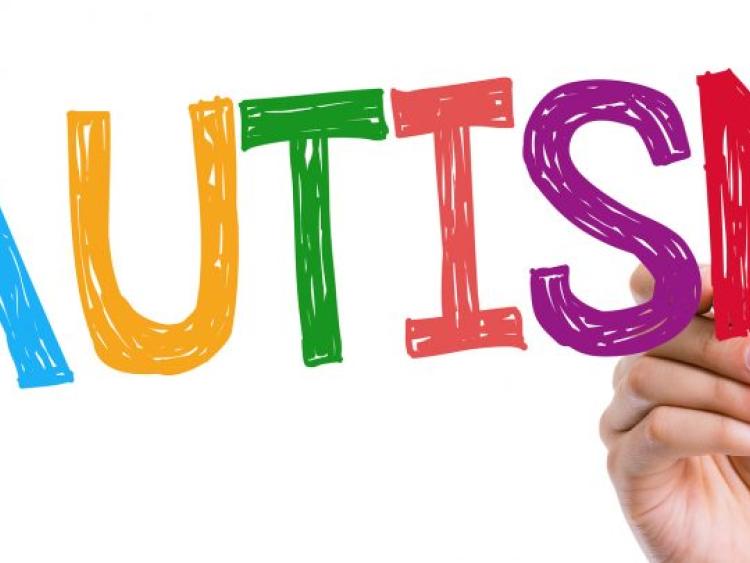 A mother of a 16-year-old autistic Co Leitrim girl has contacted the Leitrim Observer to express her deep frustration at the service providers in the area who she accuses of failing her daughter.

The woman wants to relay her story but remain anonymous to protect her daughter.

She is a single parent of the girl who is on the autism spectrum. She is classed as having high functioning autism but doesn't have an intellectual disability.

The lady is highlighting the issues she has been forced to deal with due to what she claims are very poor services in their area.

She said her daughter suffers with mental illness, has challenging behaviours, learning difficulties, and for the past year has been unable to cope with school. She is due to sit her Junior Cert this year but her mother says that is not going to happen.

She said her daughter lives in a virtual world on her phone, doesn't engage with anyone, including her, and can be aggressive and violent towards her.

“It's a nightmare,” her mother said.

“All services have failed my daughter as she spends her days mainly in her bedroom living her life on her phone with no laughter, no friends calling, and no health or educational professional calling.

“My intelligent, beautiful daughter's future is denied due to the mindset and attitude of the HSE, Tusla and the Department of Education.

“Despite my constant emails, phone calls and meetings, I am left to deal with this entirely alone. How is it that in 2018 this is acceptable to some?” she asked.

“I am heartbroken and exhausted trying to communicate to a bunch of people who constantly refer us to another service as it's never their department.

“I'm on a merry-go-round of services going nowhere. No accountability exists anywhere, complaints just get passed around.

All we would love to hear is 'yes I can help.'”

The woman said the people who work in “so-called caring services really need to leave their arrogant egos at home” and get out and meet the people they are employed to care for.

“There's no point in me complaining to the HSE. They are an incredibly bureaucratic organisation. They have massive money but the money is being used in the wrong areas with masses and masses of managers,” she said.

“My daughter deserves a future, a life and hope and I as a parent will continue to search for help and kindness,” the lady said.

“I feel so frustrated. I've knocked on the door and nobody is answering,” she said, accepting there are many other parents in a similar situation.

Asked if she sees a light at the end of the tunnel, she replied, “No, I see this ending very badly.”