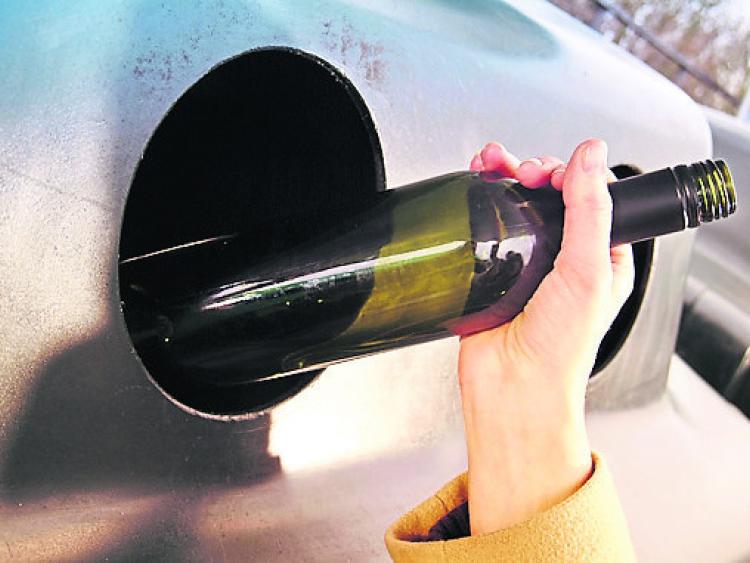 Figures for recycling of materials in County Leitrim were presented at the recent meeting of Carrick-on-Shannon Municipal District.

Cllr Finola Armstrong-McGuire asked if figures were available locally as she wanted to see if Leitrim was increasing its recycling of glass, aluminium, paper, cardboard and clothing.

She was told that the figures on the amount of recycling done in Co Leitrim (at recycling centres in Mohill and Manorhamilton and bring banks throughout the county) are collated annually. The figures do not include recycling done by domestic collection.

Leitrim County Council is currently in discussion with Textile Recycling Ltd with a view to increasing the number of textile receptacles at a number of the busier locations across the county.

Cllr. Armstrong-McGuire said she was very disappointed to see recycling figures down for glass and aluminium.

As a member of Carrick-on-Shannon Tidy Towns, she said it annoys her to see so many cans discarded on the side of the roads. She said they can be recycled many times and have a value. She also called for recycling of plastics to be made available at the bring banks.