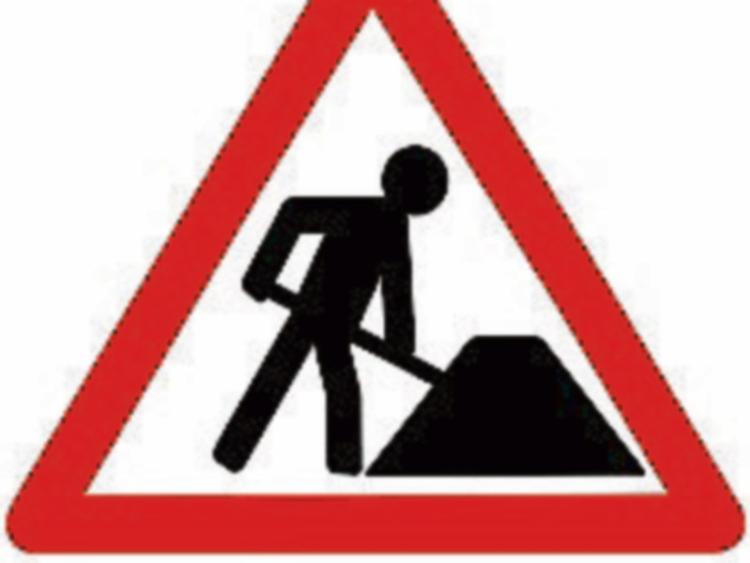 Although councillors in the Ballinamore Municipal District welcomed the increase in roads funding for 2018, they expressed concern over the lack of funding for public lighting and footpaths and stated there is a clear need for a comprehensive drainage scheme.

Just €20,000 has been allocated for works under the Bridge Rehabilitation Grant in the area.
Local Road Upkeep will benefit to the tune of €199,500 this year and Amenity Grants Scheme is to receive €50,000 in funds.

Mr O’Connor confirmed that Low Cost Safety Scheme funding had been secured for works on the Mart Road junction in Drumshanbo and the Drumcoura junction outside of Ballinamore.

This year is the first year that Drainage Grants have been allocated to the Council and a number of works have already been identified in the Ballinamore Municipal District. Proposed works include, but aren’t limited to, the culvert at Drumeela Church; drainage works at Fenagh Beg; works at Drumherriff and work on the Culvert at the Hilly Road in Drumshanbo. The budget is €81,025.

Councillors welcomed the news but said drainage works had to be carried out on many more roads.

Lying water is having a detrimental impact on road surfaces, said councillors, adding that this was undermining road surfaces leading to potholes returning again and again.

Under the Town and Villages Scheme money has been secured for works on a footpath at Fenagh and also work on the walls at the national school in Dowra.

However councillors expressed disappointment there is no funding set aside for general footpaths and the provision of public lighting and even though the increase to the Road Maintenance grant was welcomed it was noted that it will still not be enough to carry out all the necessary works in the area.

All councillors noted roads in their areas had been hit hard by recent bad weather, but Mr O’Connor said the funds available would only “stretch so far”.