Manorhamilton area - Disappointment at levels of funding for North Leitrim 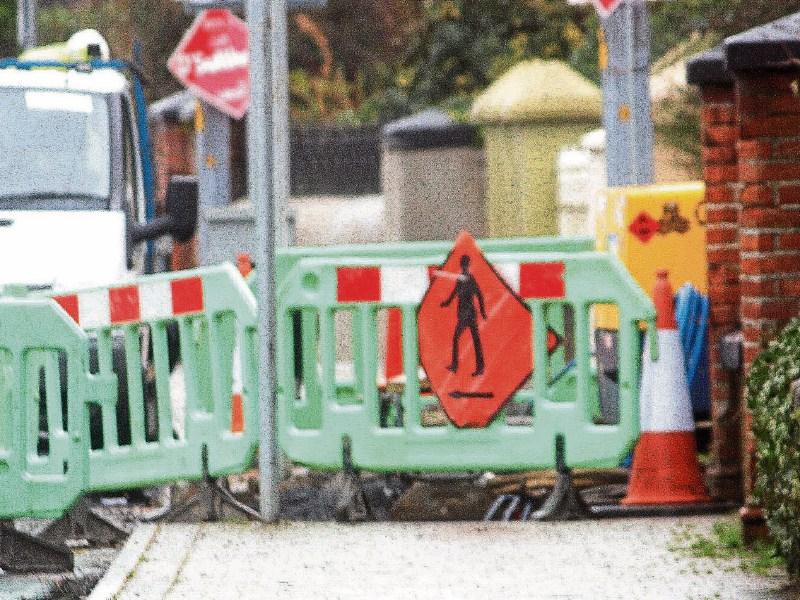 North Leitrim councillors say they are frustrated with the lack of funding for essential road works, especially in light of the number of smaller local and regional roads in the north of the county.

The comments came following the release of details on the Area Works Scheme for 2018.

Figures released at the recent Municipal meeting show Discretionary Maintenance Grant for Manorhamilton MD is the highest of the three Municipal Districts at €587,930 while the Restoration Grant is also the biggest of the three areas coming in at €1,641,875.

€166,00 has been allocated for Bridge Rehabilitation, this includes a special allocation of €20,000 for Killavoggy Bridge. This money will be used to do the design works on the bridge.

While this money was welcomed, the lack of funding for works to start this year was flagged as “very disappointing.”

€128,066 has been allocated for Low Cost Safety Schemes. This money is set for works on the Parkes Castle junction; the junction of the R287/88 in Dromahair and traffic calming measures to be implemented north of Drumkeerin village.

This year's allocation of €85,655 for Drainage Works will go towards works along the R280 at Tarmon; the R283 in Kiltyclogher and the R281 in Rossinver.

The lack of provision for footpaths and lighting, as highlighted in other municipal districts, also came in for criticism in North Leitrim.

Councillors asked that a letter be send to the Department for additional monies to deal with this.

Cllr Justin Warnock and Cllr Fallon were also critical of monies allocated for work on the R280, noting “more was needed. “This is the road through the heart of Leitrim,” said Cllr Fallon.

Cllr Felim Gurn said an urgent meeting is also required with Sligo County Council on the N16 and access to Glencar Waterfall adding, “we have done a lot of work here and Sligo needs to step up with work on the N16.”

Cllr Frank Dolan said councillors could “make a list” of any roads which need works,” but acknowledged, “it is clear there just isn't the funding available.”