No resources to litter pick on Leitrim's rural roads

A total disregard by some people 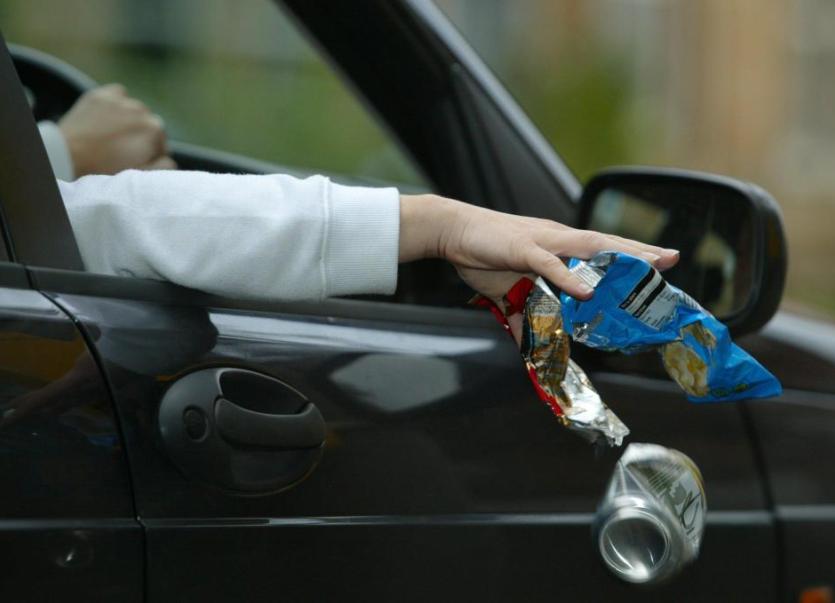 Leitrim County Council does not have the resources to provide a litter picking service on rural roads but does operate the Adopt a Road and Adopt a Bring Bank schemes within the county.

The issue of roadside littering was raised by Cllr Finola Armstrong-McGuire at the latest meeting of Carrick-on-Shannon Municipal District who called on the Council to introduce a scheme or method to help voluntary groups to pick litter safely.

“Litter pollution and roadside littering is unsightly and is a problem for our environment, our community and our drive to attract tourists,” she said.

“Community and Tidy Towns groups are working to clean up their areas but there are areas in this municipal district where more direct help is needed to make litter picking safe,” she added.

Cllr Finola Armstrong-McGuire said stretches of road with no hard shoulder are difficult for volunteers but are in huge need of cleaning up.

She asked what clean ups or litter picking is done in rural areas by Council staff and if they could help voluntary groups to litter pick safely.

The Council acknowledged that litter picks on rural roads may prove difficult for communities, however, it continues to operate the Adopt a Road and Adopt a Bring Bank schemes but does not have the resources to provide a litter picking service on rural roads.

In addition, the Council proposes to carry out education and awareness initiatives in relation to litter and graffiti, a media campaign with particular emphasis on gum litter, a reusable cup campaign, a dog fouling initiative, and a school anti litter awareness competition.

Cllr Finola Armstrong-McGuire thanked them for the reply but told the meeting that littering is widespread on all our roads but the Dromod/Rooskey Bypass is particularly bad.

She said it is just not safe for voluntary groups to go out on roads where there's no hard shoulder and asked when the Council was going to help these groups.

Darragh O'Boyle, Area Engineer, said it is high risk work but a litter pick was taking place in Dromod at the moment because the road is closed and it is safe to do so.

Cllr Sinead Guckian agreed and said the courts should look at imposing community service by litter picking instead of issuing fines.

Cathaoirleach, Cllr Seadhna Logan said it showed a total disregard by some people and was having a serious impact on local communities.