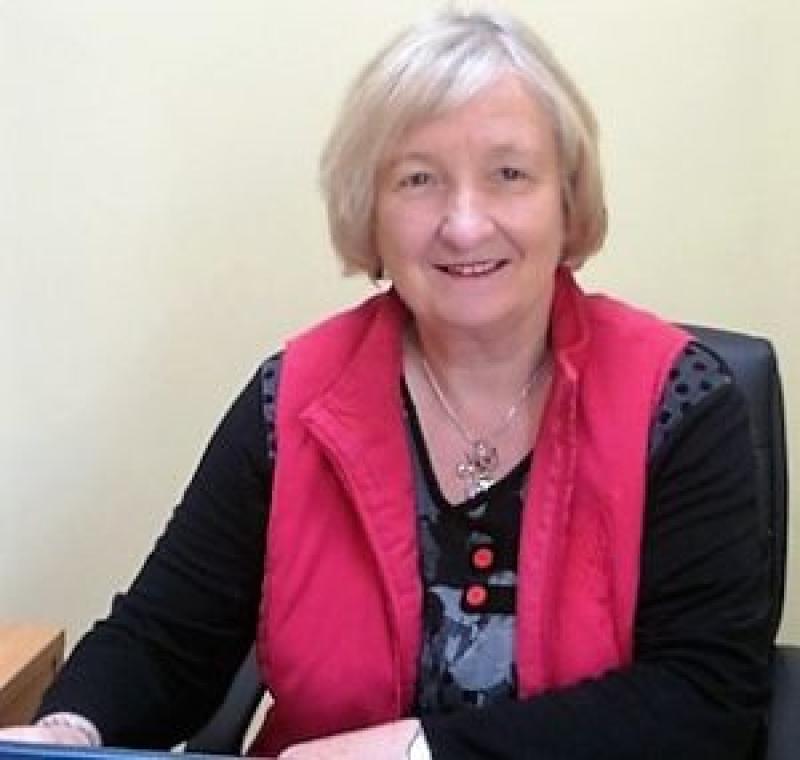 Dr Aedín McLoughlin, Director of Good Energies Alliance Ireland, spoke before the United Nation’s 62nd Conference on the Status of Women on Wednesday, March 14th as part of a session on the global resistance to fracking and its infrastructure.

Aedín was among five panelists to talk about “Frontline Leadership: Rural Women in the Anti-Fracking Movement.”

The priority theme of this year’s Conference on the Status of Women and Girls is the challenges and opportunities in achieving gender equality and the empowerment of rural women and girls. The review theme is the participation in and access of women to the media.

“I was very honoured to be asked to speak at this important side event associated with the annual U.N. conference seeking solutions to problems facing women and girls around the world,” said McLoughlin.

“The story of our successful campaign against fracking has yet to be told and this was the perfect opportunity to not only tell that story but also to honour the vital role that women played throughout the campaign in Ireland.  We can be proud – Irish women rose to the challenge of the threat of fracking in so many ways and now we described to the world how the campaign was successful, with a complete ban on fracking in Ireland signed into law in July 2017.”

McLoughlin was invited to speak by Rev Debbra Gill, moderator of the event. Rev Gill represents United Religions Initiative on the Mining Working Group, a coalition of NGOs that advocates at the United Nations for human and environmental rights as related to extractive industries.

“Fracking is only one of the global extractive industries that are laying waste to places where people live, polluting their air, their water and their health,” concluded McLoughlin.

“Mining for precious metals or rare elements also has a long history of polluted air, rivers and lakes, and devastated and exploited communities.  We in Ireland can give examples of how rural women achieved roles of leadership in our campaign against fracking; hopefully, this will contribute to empowering others around the world to insist on their rights to clean air and water and a safe environment.”