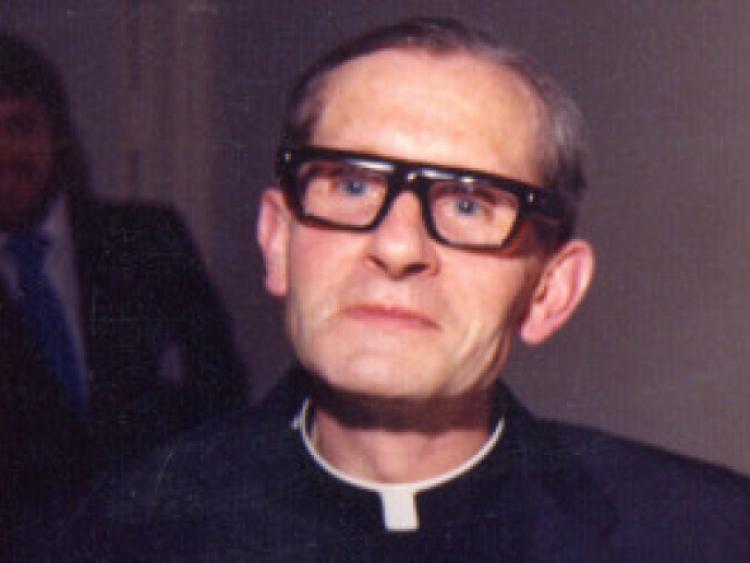 His burial took place on Wednesday January 22 in the grounds of the Church of Our Lady, Star of the Sea Church, Bundoran, where he had served as a retired priest for many years.

Joe was the fourth eldest of seven children born to John and Mary McKenna of Main Street Manorhamilton. After having completed his primary education in the Boys’ National School on the Ross Lane, Joe attended St. Patrick’s College Cavan and later studied for the priesthood.

He was ordained in Cavan on July 10, 1949 for the Archdiocese of Birmingham and spent the next forty years ministering in various parishes in Wolverhampton, Coventry, Stafford, Shirley, Walsall, Thame and especially Whitnash, Leamington Spa where he was parish priest for over a quarter of a century.

In 1990 he retired to Bundoran where he contributed greatly to parish life, endearing himself to many families in times of difficulty and sickness with his prayer, advice and support.

In 2005, at the age of eighty, he emigrated to the USA where he spent three years in the coincidentally named Our Lady Star of the Sea parish in Staten Island, New York.

Shortly after returning to Bundoran his health began to decline and he passed the remaining years of his life as a patient, first in the Sheil Hospital in Ballyshannon and later in the Shannagh Nursing Home in Belleek.

Joe was a gifted pianist and organist. His interest in music, literature and art, combined with a deep knowledge of the Scriptures, were the foundations of the homilies for which he was well known.

Joe enjoyed being a priest and worked with great dedication in the various parishes to which he was assigned. The church he built in Whitnash stands as a monument to his work. However it was as a counsellor and confessor that he will be best remembered by the many people he helped on their way through life.

Fr. Joe is survived by his brother Hugh, sister-in-law Eileen, his nieces and nephews and his many friends in Bundoran and Manorhamilton.