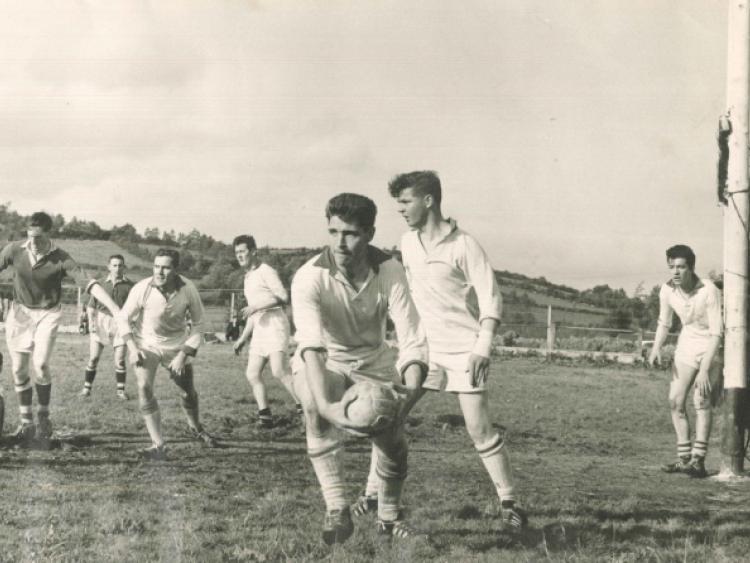 Retired Garda, Brian Cotter, who passed away peacefully at his home in Sligo on January 4, surrounded by his loving family, was a native of Killybegs, Co. Donegal.

Retired Garda, Brian Cotter, who passed away peacefully at his home in Sligo on January 4, surrounded by his loving family, was a native of Killybegs, Co. Donegal.

After graduating from the Garda Training Depot in Dublin in 1959, he was posted to Carrick-on-Shannon and was soon lining out for the local club, St. Mary’s and in due course the Leitrim Senior Team.

Brian had previously played at all levels for Donegal and contested the Ulster Senior Final in 1959 against Down.

Brian was an automatic choice for the Leitrim Senior Team from 1960-’62.

In 1962, he was transferred to Drumshanbo and although the local club, St. Francis, was in the junior ranks at the time, he became actively involved in all aspects of its activities as an administrator, trainer and later as a player.

In 1969 when St. Francis amalgamated with Ballinaglera to form Allen Gaels, he was appointed manager of both the senior and junior teams.

During this period the club purchased a new playing field and Brian was elected chairman of the Park Committee and he successfully brought the project to fruition.

The Park is known today as the Shane McGettigan Memorial Park, named after the son of another well known Donegal man, Charlie McGettigan. Shane McGettigan was one of Allen Gaels’ & Leitrim’s brightest stars when he tragically lost his life in Boston in 1998.

Brian was also a keen golfer and a very popular member of Carrick-on-Shannon Golf Club which he represented in numerous inter-club competitions. He also won the Bankers’ Cup in 1968 with a net score of 63.

Brian and Peggy Cotter contributed hugely to the sporting and social life of Drumshanbo.

Their transfer to Sligo in 1972 was marked by a social and presentation in honour of their contribution to the area over 11 years.

To Peggy and Family, we offer our deepest sympathy and we remember them in our prayers. Ar dheis De go raibh a anam.

• This tribute to Brian Cotter was submitted by the Allen Gaels GAA Club.