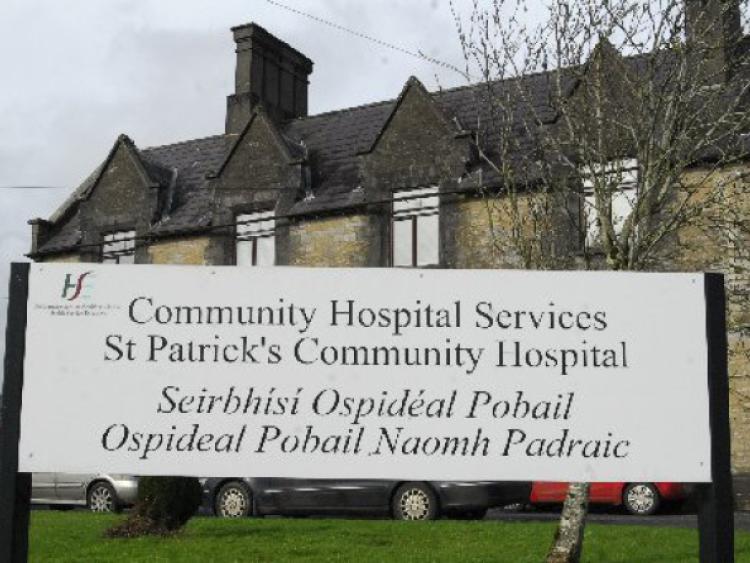 Twenty patients along with a number of staff from St Patrick’s Hospital, Carrick-on-Shannon are to be transferred to the new nursing unit at Ballinamore Community Hospital before the end of this year.

Twenty patients along with a number of staff from St Patrick’s Hospital, Carrick-on-Shannon are to be transferred to the new nursing unit at Ballinamore Community Hospital before the end of this year.

The move will see the newly built 20 bed Community Hospital and Primary Care Centre in Ballinamore finally opening as a full HSE nursing home, with at least 15 new health care staff to be recruited as part of a relaxation of the HSE moratorium. The process of staff recruitment is already underway, according to the HSE.

A number of staff from St Patrick’s Hospital will also transfer to the Ballinamore nursing home. A Day Care Centre and a Meals On Wheels service will also be provided in the large facility along the old railway line at Tully.

The removal of 20 residents from St Patrick’s (who are originally from the Ballinamore area) is expected to ensure the facility’s immediate future with the re-registration of the old facility in line with HIQA’s standards on resident accommodation, which recommends two patients per room.

St Patrick’s Hospital has been waiting on re-registration from HIQA since June this year and the transfer of 20 residents is part of the HSE’s action plan for the facility. The HSE told the Leitrim Observer that “Upgrading and refurbishment of facilities will continue at St Patrick’s to address the care needs of residents.”

The news has been met with mixed feelings of happiness for Ballinamore but concern for the long term future of St Patrick’s Hospital. The loss of residents and staff from St Patrick’s has been called a “downgrade.” There are plans for a 90 bed nursing home to be built in Carrick-on-Shannon to replace the current facility which was built during the Famine, but this transfer of patients to Ballinamore will bring resident numbers down to just 65.