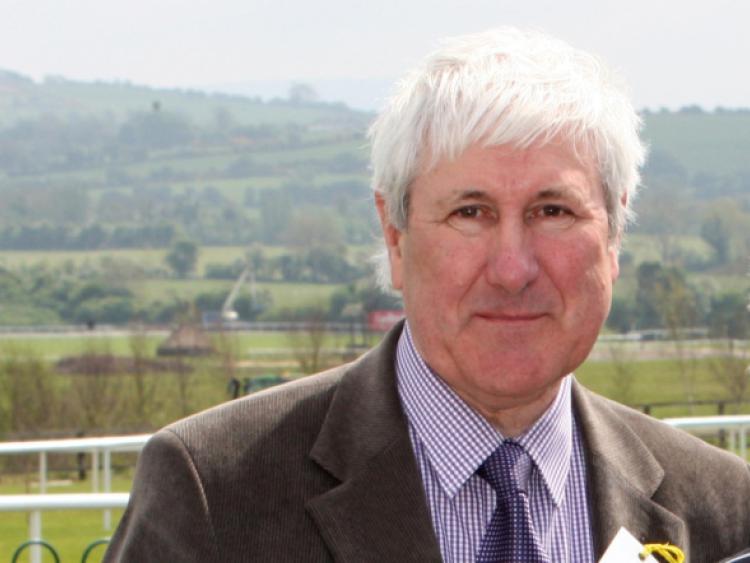 There is a deep sense of sadness throughout Leitrim and Longford following the death of one of its most loved businessmen, Berney Crossan.

There is a deep sense of sadness throughout Leitrim and Longford following the death of one of its most loved businessmen, Berney Crossan.

Formerly of Ardrum, Ballinamore, Berney was the proprietor of Crossan Electrical along Longford town’s main thoroughfare for over 40 years.

The late Berney Crossan reposed at his home last Monday and was removed on Tuesday to St Mary’s Church, Newtownforbes at 7pm. Mass of the Resurrection will be held today (Wednesday) at 11am with interment afterwards in Newtownforbes Cemetery.

In business, Berney was joined by his sons Enda and Derry who together with the other staff provided quality customer service and expert advice.

He married Ann Slowey in 1968 and in 1976 the couple opened the doors to their electrical premises in Longford town. The couple had nine children and in later years began to enjoy the company of their grandchildren.

As well as being renowned for his business acumen, the late Mr Crossan was also highly regarded for his involvement in the community in which he lived. Over the years he had been involved in Longford Lions Club, Longford Hospice, Longford Chamber of Commerce, as well as numerous GAA associations.

The late Berney Crossan was always quite the entrepreneur. One of his earliest ventures included the development of a vegetable patch which he started at a young age and continued to produce vegetables for sale.

Berney’s talents were recognised when he was later awarded a scholarship to Ballyhaise Agricultural College. After six weeks, however, he got another offer of an apprenticeship with the ESB and he accepted.

Berney was a proud Leitrim man and was a big fan of the GAA. It was a familiar sight at Berney’s home in Minard to see the Leitrim, Longford or Clonguish flag flying whenever the teams were playing. Berney and his friends travelled all over to watch their beloved Leitrim play - from NewYork to London and beyond. Pearse Park or Flancare were regular haunts and there was great cause for celebrations back in ‘94 when Leitrim won the Connacht Final.

Berney Crossan’s level of community involvement together with the success of his business meant that the Crossan name was known far and wide. His smile reached everyone and he had a word for all those he met.

The large turnout at both the removal and funeral of the late Berney Crossan indicates the high esteem in which he and the family are held. He will be dearly missed by all those who knew and loved him. May he Rest in Peace.