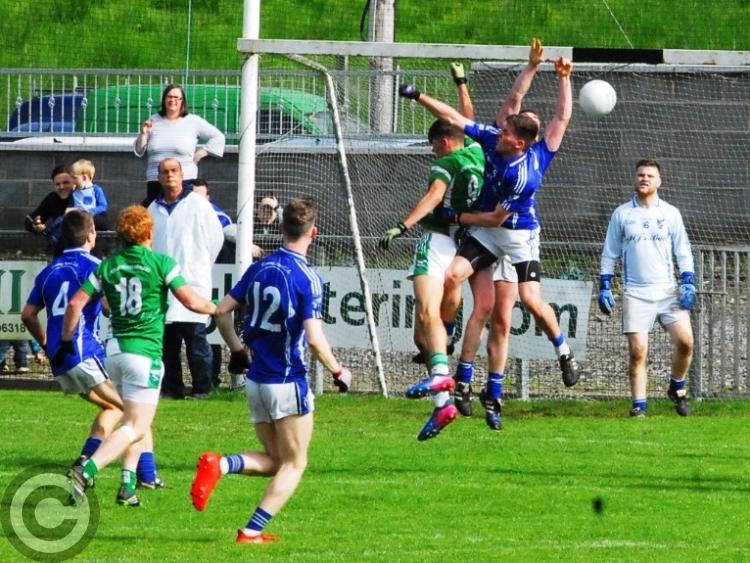 Aughnasheelin have won this title in the recent past and feature a team loaded down with current, former and future Leitrim players while Leitrim Gaels contest their first ever Intermediate Final, seeking to attain Senior status 20 years after they were founded.

And of course, don't rule out a draw as Leitrim Gaels beat Fenagh St. Caillin's after a draw in the Quarter-Finals while Ballinaglera were the only team to take points from Aughnasheelin in the group stages when the mountain neighbours drew.

So let us know who you think will emerge victorious in Sunday's Intermediate Final.