Dromahair native Shane O'Hara will be known to many in Leitrim pool circles having competed for the Leitrim Pool Association for 10 years. These days Shane is known much further afield as a result of creating and completing what has become known as the greatest pool trick shot ever.

Having created a trick shot as a way of generating some extra publicity for the sports bar he manages in Bristol towards the end of 2015, Shane was pleasantly surprised to discover the trick shot was viewed between 40,000 and 50,000 times.

Twelve months later Shane decided to challenge himself further and as he said himself he "put a bit of extra effort in". That effort has certainly paid off and the video he uploaded in January has to date been viewed in excess of 250 million times!
Setting-up the trick shot took four hours while it took a further three or four hours of trial and error before the shot was successfully completed in the small hours while the premises was closed.

The lengthy period setting up the shot was followed by a similar period of trying to complete the incredible shot, which begins with a golf ball being putted down a flight of stairs. Words can't truly do justice to what follows but numerous snooker and pool tables are all utilised before a second golf ball is seen rolling along the bar counter and into a practice putting golf hole.
The 59 second video took between 70 and 80 takes to get just right but Shane felt that if the pressure was truly on and he was given just one go to nail the shot he would have been able to do it.

The video proved to be an instant success and media outlets in the UK were quick to pick up on the trick shot with various BBC programmes particularly impressed.

In the weeks since the video became a viral sensation Shane has been asked many times if he really succeeded in completing the shot in one take. When the Leitrim Observer asked him that same question he laughed and said, "Loads of people are saying it is fake but that is giving me way too much credit!"

Since it was uploaded the video of the incredible shot has gone viral throughout the UK and further afield but surprisingly there wasn't a huge reaction in Ireland and such was the amount of media interest in England Shane didn't have time to fully promote his exploits back home.

As a result of the exposure he has received Shane has been invited to compete in the Chinese Pool World Championships which are currently underway. Shane explained it is a new cue sport which is taking Asia by storm and this week's tournament will feature a selection of snooker and pool players from throughout the world. Talking about his chances in China Shane noted, “I would be more likely to beat the snooker players. The way the game is designed, my skills outweigh theirs.”

The benchmark for aspiring athletes in any sport is said to be 10,000 hours of practice and Shane says, “I've blitzed that multiple times.”

Having played professionally in the English pool game Shane reflected, “I was pro but I gave it up. It was Celtic Tiger stuff. There was a living in it but not a great one.” 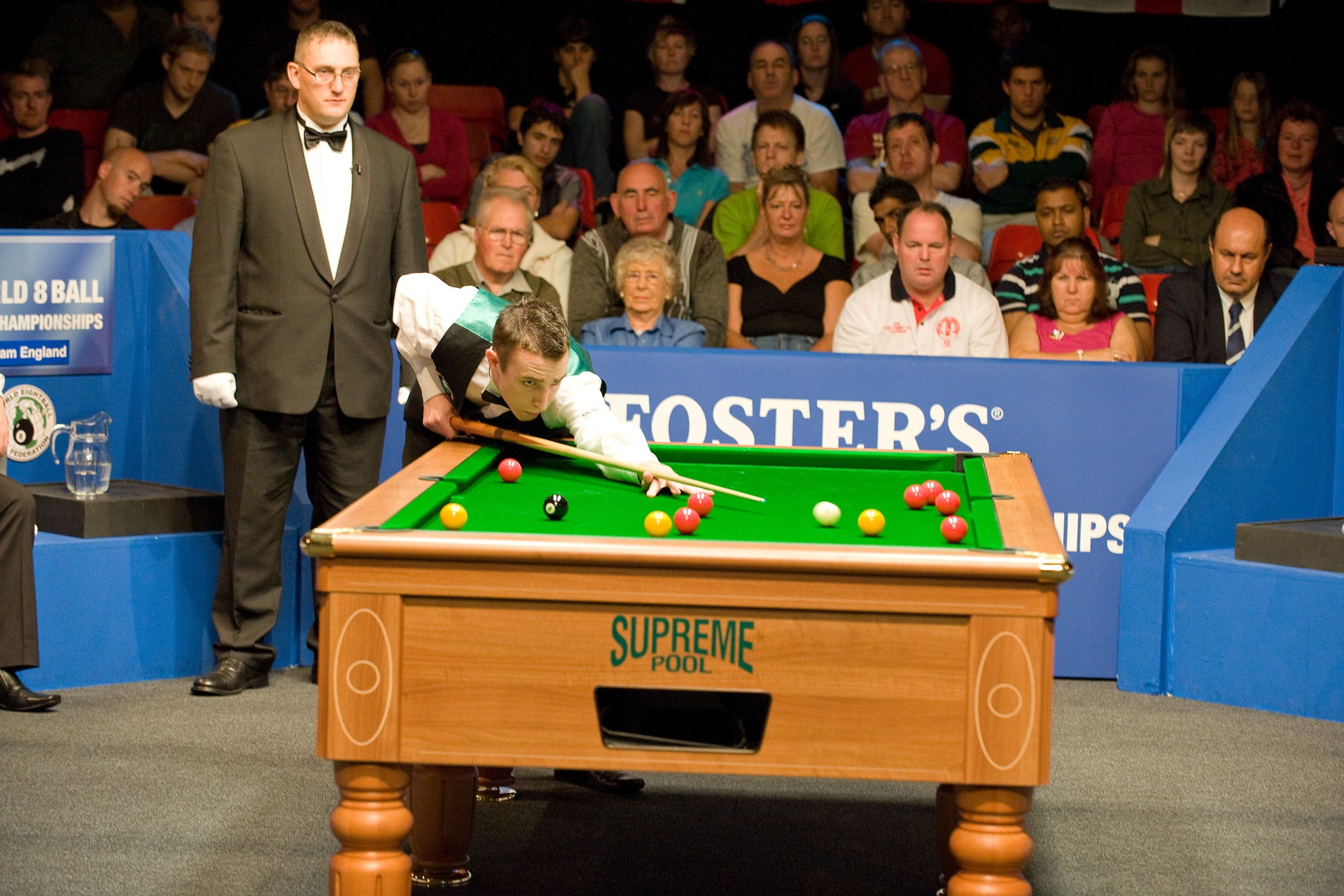 Looking at the state of cue sports at the moment Shane noted, “In a decade I would envisage Chinese pool is what everybody is playing. If you take Ronnie O'Sullivan out of snooker it's a dead sport.”

Shane does see himself returning home in the future but having already had one experience of being a professional sportsman he is determined to keep his options open.

“The viewing figures and participation figures for pool sports are still very good but I'm not going to put all my eggs in one basket for the Chinese game."