Dromahair duo Terry Leyden and David Downes are into day two of a gruelling race in the Welsh mountains that has been dubbed the toughest five day mountain race in the world. 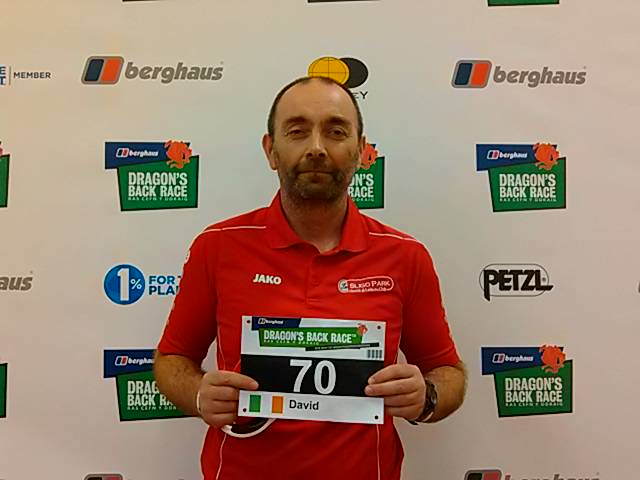 Day one, Monday, of the 2017 Berghaus Dragon’s Back Race took its toll on the 223 starters. Faced with a distance of 52km, with 3,800m of climbing, including Tryfan, the Glyders and Snowdon via Crib Goch, just 25 competitors either failed to reach checkpoints by the cut-off times or retired from the race for other reasons. Even the most experienced runners in the field had their fare share of troubles in North Wales, with the event leader suffering a time penalty for a technical infringement of the rules. 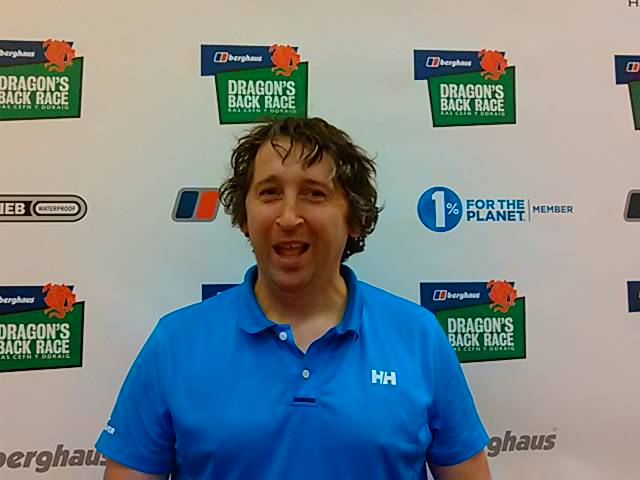 David is familiar with pushing his body to the limit having completed the Marahon Des Sables in 2015 while Terry has plenty of experience in terms of long distance running.

You can follow David and Terry's progress via the live tracking service.