It has been confirmed that after a very successful inaugural staging of the Sligo Super Cup, the event will return in 2018 from 6th May 4-6. 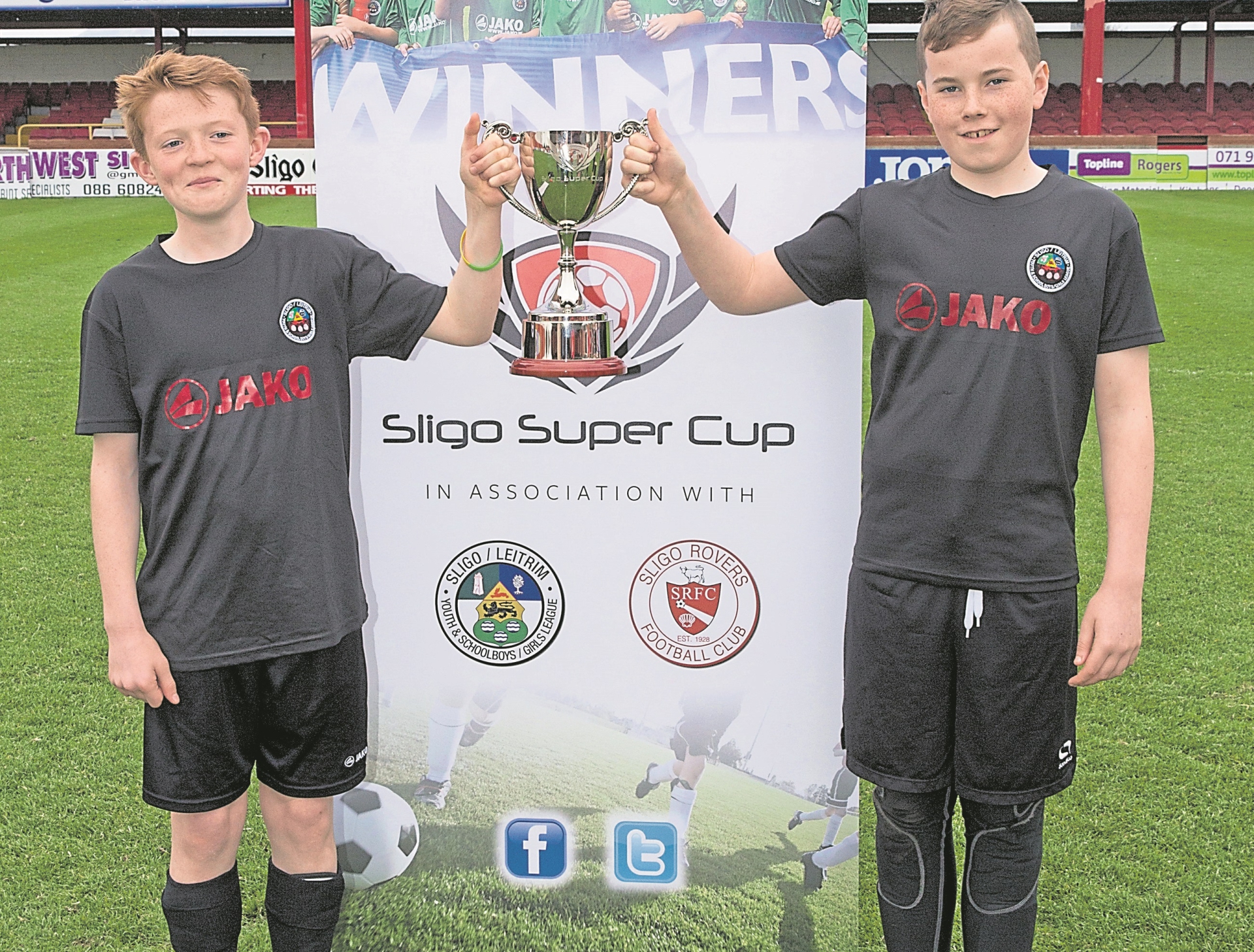 The eight team tournament proved to be a huge success with local talent selected to represent the Sligo/Leitrim league against the best U12 players from the likes of Glasgow Celtic, Sheffield Wednesday, Club Northern Ireland, Linfield, Dublin District Schoolboys League, Donegal League and Mayo League.