A big thank you to the people of Leitrim 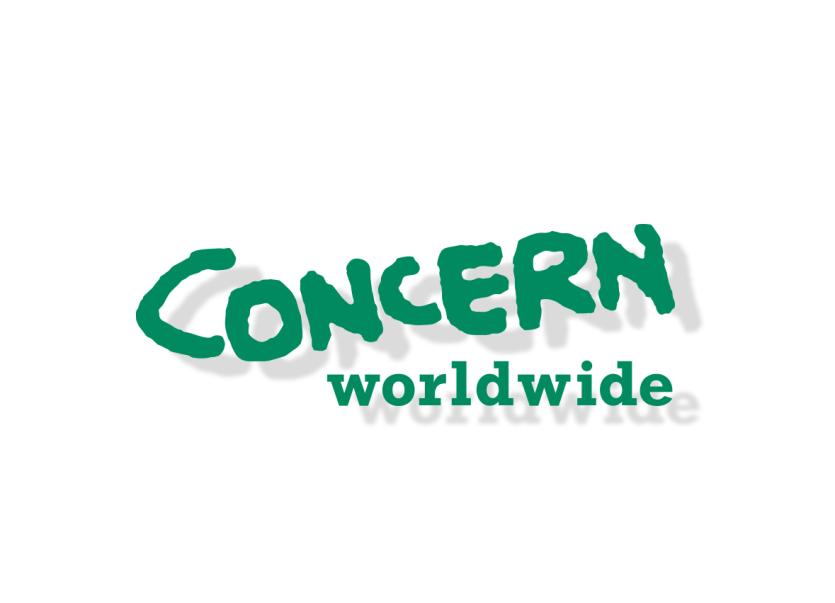 At the end of the year, I want to take a moment to reflect on two women who passed away this year, who were related to Concern Worldwide in two very different ways.

In the last year of her life, my mother, a life time supporter of Concern, very specifically asked that her collection of clothes, the good suits and coats that she had gathered over the years, be donated to the Concern charity shop in Newcastle, Co Down. As a child she was evacuated to the small seaside town during the second world war, away from the bombs that struck Belfast. For her Newcastle always symbolised a place of refuge and safety.  The Concern shop there opened in 1984 to raise funds for the children of Somalia caught up in war and famine in that country. More than 20 years later, ‘the Harrods of charity shops’, as it is known by the women who run it today, has raised over £1million to support Concern’s work in multiple countries. My mother’s donation of her good clothes was simply a tiny gesture of support to these extraordinary women of Newcastle, who are part of the bedrock of Ireland’s community network of volunteers who come together organically and energetically to make a difference in the lives of people they have never met.

A few months after my own mother died, Kay O’Loughlin Kennedy passed away. Kay is not a household name in Ireland, but in 1968 she founded Concern along with her husband John. Concern is now Ireland’s foremost humanitarian and development organisation, reaching over 22 million people last year across 28 countries. But it all began in 1968, when Kay and John brought 40 people into their flat on Northumberland Road in Dublin. They sat on the floor, hearing stories of the horrendous famine in Biafra that was going on at the time and decided to reach out to the Irish public, who responded in earnest, and have carried us ever since.

These were ordinary people doing extraordinary things, just like the women who run the shop in Newcastle. It is the individual stories of these often unseen and unsung heroes, those who have devoted their time and energy to others, that are the hallmark of who we are as a nation.

In these difficult and sometimes cynical times, we need this energy, support and this spirit more than ever. We are at the end of what has been an extraordinarily challenging year. No one needs reminding of how tumultuous 2016 has been, but it has been most difficult for the poorest and most vulnerable. For those caught up in the horror of Syria or the decimation of Hurricane Matthew in Haiti, or the slow grinding destruction of farmland caused by El Nino and climate change, this year has been an unqualified disaster.

Despite the turmoil and change, there has been one constant for us – that is the generosity of the people who support Concern.

It is this generosity that does justice to Kay’s noble ambition and allows her legacy to live on. My mother might have thought her donation was small. The people who donate, the people who volunteer at the Concern shop and at fundraisers across the country may not know how important they are, but they are vital.

It is the totality of these acts that allows us to do what we do. It enables us to respond immediately to emergencies, to stay after the cameras are gone, to reach people in the most desperate and remote places. To save lives and to transform more lives.

Stay with us and I promise you we will continue to deliver professional, compassionate solutions to those that need it most and, importantly, hold ourselves fully accountable to those we serve and to you that support our work.

This is who we are. This is what we do and we will continue to do it for as long as we can.

As we enter 2017, I would like to thank all of you for your continued support and I wish you a peaceful and happy new year.