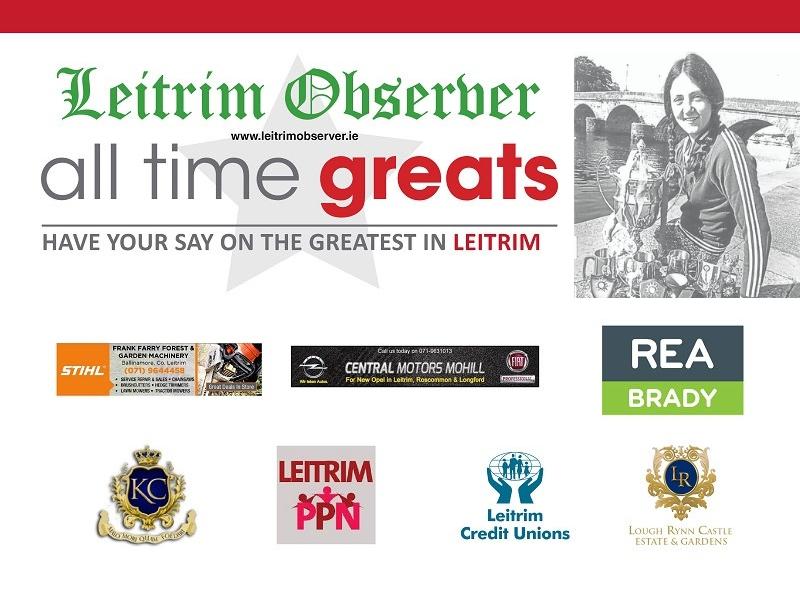 Frances’ achievements at the 1980 Olympic Games in Moscow was last year recognised as Leitrim’s Greatest Sporting moment in a poll conducted by the Leitrim Observer last year.

Frances was the first female rower to represent Ireland in the Olympics and came agonisingly close to reaching the final of the single sculls, missing out by 15 hundredths of a second. As well as representing Ireland at the Olympic Games she was also crowned Irish Ladies Single Sculls champion on 11 occasions between 1976-1986. Frances’ commitment to her sport saw her train for in the region of 30 hours a week between rowing, running and weight training. Her success on the water saw her, along with her coach, Aidan Nangle, named as joint Leitrim Guardian Person of the Year for 1981.