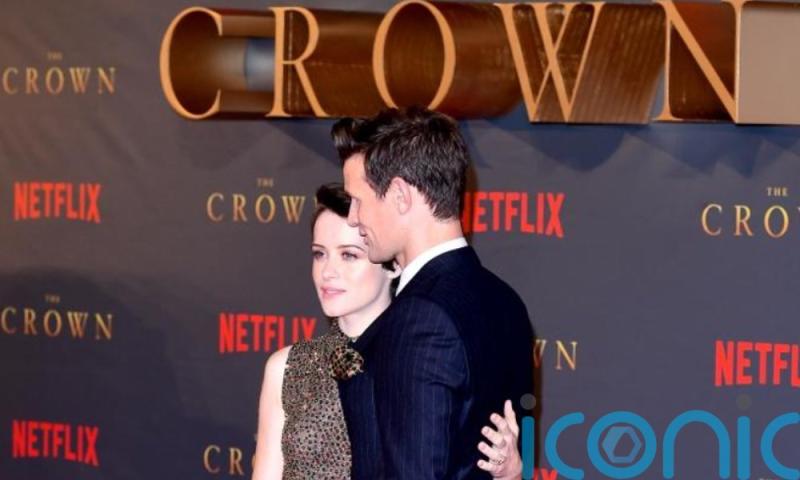 The first series of The Crown has entered the Netflix global top 10 for the week of September 5-11, it has been revealed.

The series landed in seventh position for TV shows in the English language, with nearly 17.6 million hours viewed globally.

The weekly post stated: “HRH Queen Elizabeth II was in the hearts and minds of viewers. 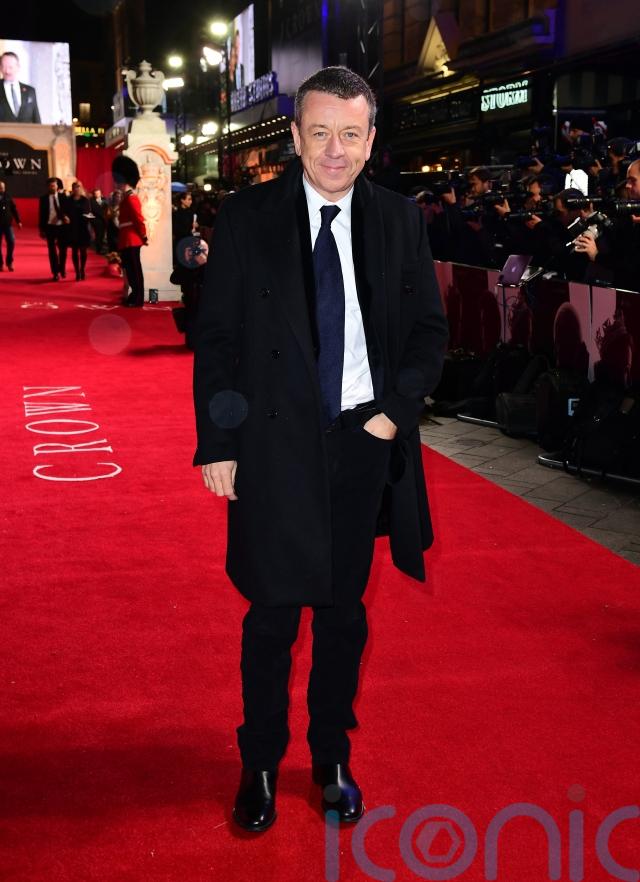 “Fans revisited Season 1 of The Crown, which entered the list for the first time in the seventh spot with 17.57 million hours viewed.”

Claire Foy starred as the Queen in the first series, which debuted to rave reviews in November 2016, alongside Matt Smith as the Duke of Edinburgh and John Lithgow as Winston Churchill.

The series followed the Queen from her marriage to Philip in 1947 to the resignation of her first prime minister, Churchill, in 1955.

It also took in the death of King George VI and the Queen’s subsequent ascension to the throne.

Vanessa Kirby portrayed Princess Margaret and much of the series was also devoted to telling the story of her romance with RAF officer Peter Townsend.

Filming on the latest series of The Crown was halted following the death of the Queen last Thursday. 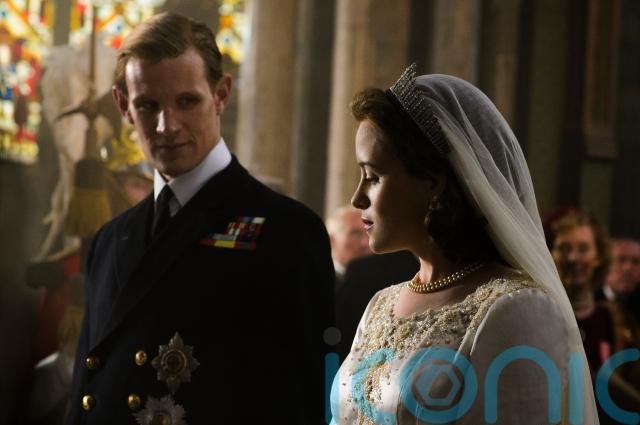 A Netflix spokesperson confirmed: “As a mark of respect, filming on The Crown was suspended today. Filming will also be suspended on the day of Her Majesty the Queen’s funeral.”

The upcoming fifth series of the lavish royal drama, currently due to air in November, will see Dominic West star as Charles and Elizabeth Debicki as Diana, Princess of Wales.

The Crown was due to end after its fifth series, but the show’s creator and writer Peter Morgan later said it will be extended to include a sixth.

While the fourth series of hit sci-fi show Stranger Things placed after The Crown in eighth with 16,560,000 hours viewed.