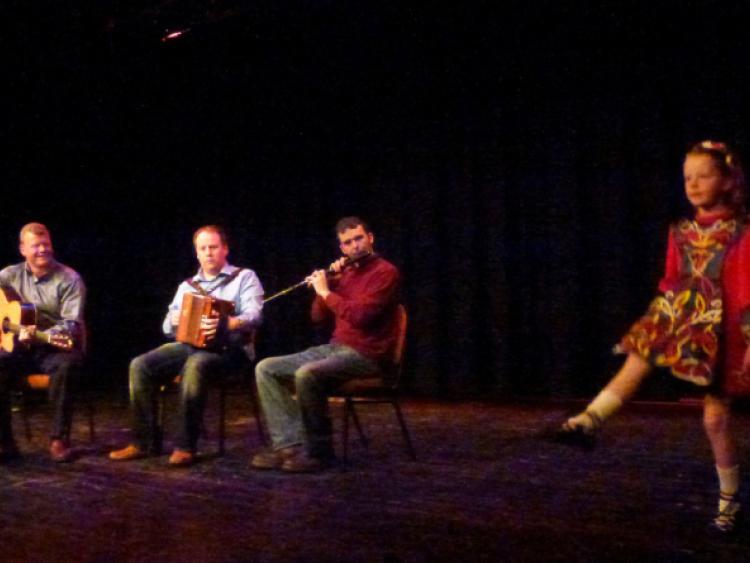 Wednesday 12th: The Fair Play Awards for Leitrim Primary School GAA players and the most colourful supporters in the Bush Hotel, Carrick-on-Shannon.

Wednesday 12th: The Fair Play Awards for Leitrim Primary School GAA players and the most colourful supporters in the Bush Hotel, Carrick-on-Shannon.

Thursday 13th: The 2013 Connacht Fleadh launches in Cryan’s Bar, Carrick-on-Shannon at 9pm. The Connacht Fleadh will bring musicians from all over the province to Leitrim as part of the Carrick 400 celebrations. It will be launched by Connacht Council Chairperson Michael Brennan and Leitrim Rose Edwina Guckian.

Friday 14th: The History of Leitrim written by T.M O’Flynn in 1938 has been reprinted and is available for resale from today in Trinity Rare Books, Carrick-on-Shannon.

Saturday 15th: Celebrate the 200th birthday of Margaret of New Orleans at a Heritage Day in Carrigallen, Activities at the memorial cottage in Tully 10am - 5pm, also evening entertainment in the Corn Mill theatre, Carrigallen from 8.30pm.

Sunday 16th: Get your dancing shoes on! Take part in an Olde Tyme & Social Dance from 9-11.30pm in Kiltyclogher Community Centre. Music will be provided by Dancing to “Country Traditions.”

Tuesday 18th: Take a flutter this evening at the Sligo Races. The first race starts at 5.45pm. The bar opens following the races. Country singer Mike Denver and his band will perform as part of Race Night in the Sligo Park Hotel.