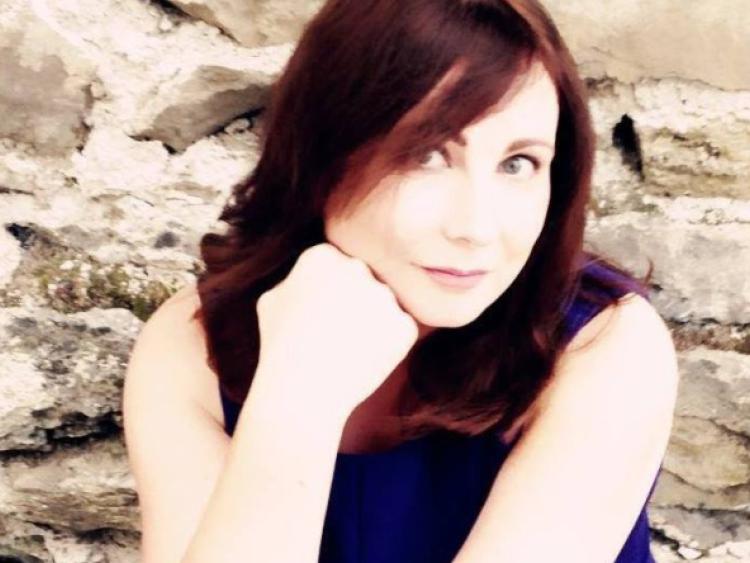 Fenagh based author, Nicola Kearns is preparing to officially launch her novel, ‘Under a Maltese Sky’ in Ballinamore on September 1.

Fenagh based author, Nicola Kearns is preparing to officially launch her novel, ‘Under a Maltese Sky’ in Ballinamore on September 1.

A fascination with finding out how ordinary people survive in extraordinary conditions, combined with an interest in history led Nicola to write her first novel.

A native of County Louth, Nicola has spent some time in Malta and now lives in Leitrim where she works in a heritage centre.

‘Under a Maltese Sky’ centres on Ana Mellor. Being caught up in war is not what Ana expects when she lands in Malta to join her Wing-Commander father.

In the midst of horror and destruction, the courage and resilience of the Maltese people is revealed as they struggle to survive. Ana falls in love but treachery intervenes with catastrophic consequences.

Meanwhile, disillusioned with Ireland’s fight for political independence, Ernie McGuill leaves home to join the British Army. Due to the outbreak of war he trains as a fighter pilot and is posted to Malta. It is against this background that the characters of Ana, Ernie and many others are interwoven in a story of betrayal and intrigue.

This is not unravelled until generations later when two women make a journey to Malta - a journey that is to have astonishing consequences.

‘Under a Maltese Sky’ is available in both paperback and ebook on Amazon and is also on sale in Supervalu Ballinamore, The Reading Room Bookshop Carrick-on-Shannon, Fenagh Visitor Centre and trhough Barnes & Noble.

The novel will be launched on Tuesday, September 1 at 8.30pm in Ballinamore Library.