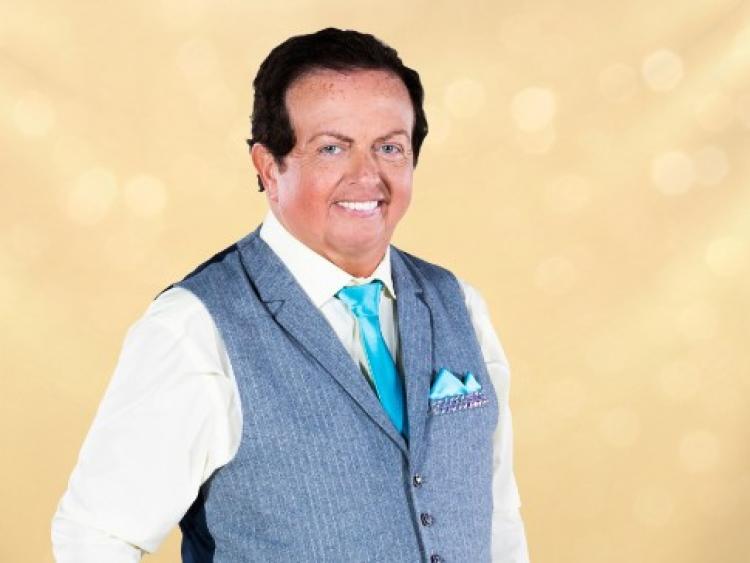 RTÉ’s Marty Morrissey is a dab hand when it comes to GAA, but how will he manage under the disco ball at the Hot Country TV Awards in the Slieve Russell Hotel, Ballyconnell, Co Cavan this May?

Marty  has been the voice and face of RTÉ Sport for almost twenty-five years.  Marty hosts his own radio show The Marty Squad on RTÉ Radio One where he covers the week’s sporting events. He is an RTÉ news sports reporter and has covered major sporting events throughout the years.

Marty will be part of this years  Hot Country TV awards concert which will take place on Tuesday, May 1 at The Slieve Russell Hotel.

It's going to be a huge night with all of Ireland's top country stars in attendance. Nathan Carter, Mike Denver, Derek Ryan, Ray Lynam, Philomena Begley, Declan Nerney, Cliona Hagan, Jimmy Buckley and a host of other top names are all confirmed for the night.

Ireland's top social magazine VIP magazine will be giving out copies of their latest edition, and Your Beautiful Monaghan will be giving a €100 voucher to everyone on the night, Mullholland Shoes and Elizabeths World of Beauty will be giving discount vouchers.

Its going to be Ireland's country music's biggest night of the year.