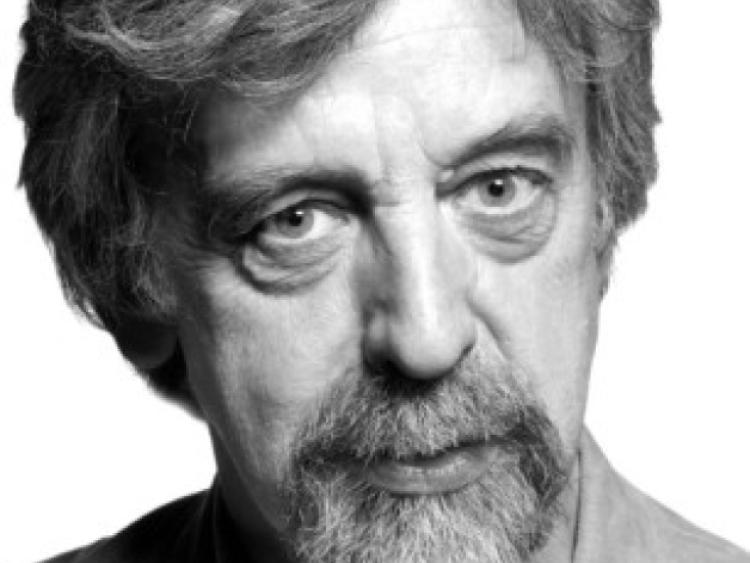 Join Michael Harding will give a special reading at The Dock, Carrick-on-Shannon, tonight Wednesday 19th June.

Join Michael Harding will give a special reading at The Dock, Carrick-on-Shannon, tonight Wednesday 19th June.

Author, playwright and Irish Times columnist Michael Harding will read from his selected works in The Dock tonight at 8.30pm.

Michael Harding’s fiction works include The Trouble with Sarah Gullion and Priest, described by Pat McCabe as “two of the finest Irish novels of the 1980’s.”

His most recent stage play, The Tinker’s Curse was nominated for Best New Play at Irish Theatre Awards 2007 and successfully toured Ireland in 2011.

Harding is a weekly columnist with The Irish Times where he writes a creative chronicle of life in the Irish midlands, and his new book, Staring at Lakes is a memoir of love melancholy and magical thinking. Staring at Lakes started out as a book about depression - a middle-aged man living in Ireland in the wake of the Celtic Tiger. Then it became a story about growing old, the essence of love and marriage, and sitting in cars, staring at lakes. The book has been in the best seller lists for over three months.

Michael Harding was born in Co Cavan, he lives in Westmeath. Harding was ordained as a priest in 1980, he left the priesthood in 1985.

The reading will be followed by a post show discussion with the author.

This event is supported by Leitrim County Council and The Arts Council.