Enjoy a hot summer of entertainment in The Glens Centre, Manorhamilton 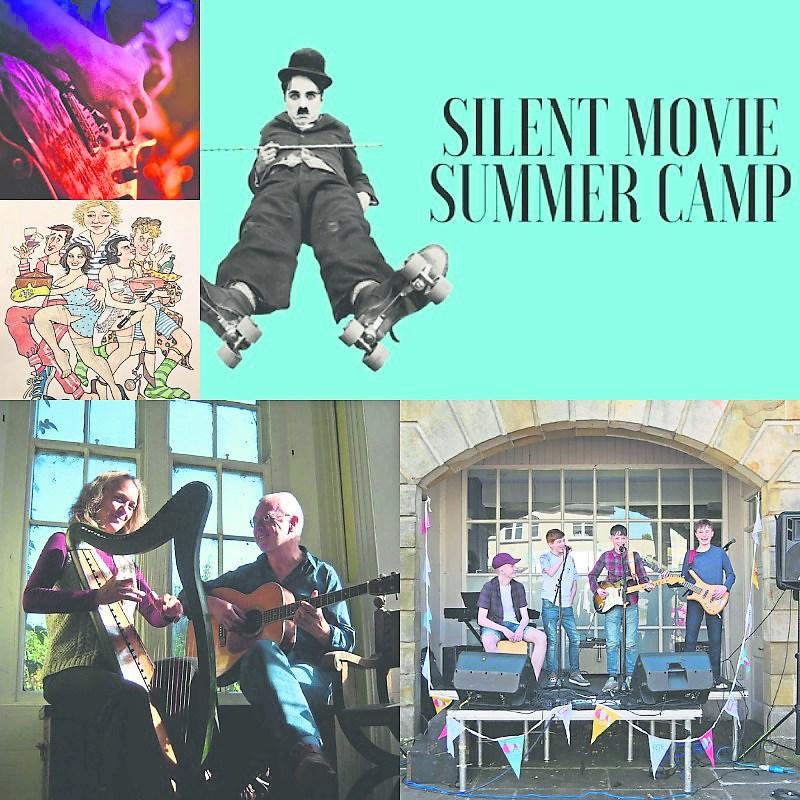 A lovely mix of events and activities in The Glens summer.

Summer 2019 is looking hot on the entertainment front with The Glens pulling out all the stops!

June 12-19
Selfies, Portraiture And Me - two free playful photography workshops with Rachel Webb all about selfies, and portraiture. As part of the Across the Lines (IFI) programme.

June 15
Open Mic Night as part of Cruinniú na nÓg. After last year's successful Open Mic for young people under the age of 18, The Glens are excited to bring it back this year.
Keep your eyes peeled for more information.

June 24-28
Rock School, this year is the tenth anniversary of the popular Rock School for young people who love music! Run by Dee Armstrong (Kíla).

June 28
Rock School 10th Anniversary Gig. One of the most enjoyable nights in The Glens calendar where the young people from Rock School show off their wonderful talents!

July 15-19
Silent Movie Summer Camp is a camp (open to 8 to 13-year-olds) for all those young actors, scriptwriters, musicians, designers, storytellers, storyboard artists and those who might want to look at life through the lens.

July 22
Touch & Go - It’s been a while now since Beezneez produced a farce and audiences will be well aware that nobody does it bette!! John McDwyer directs Touch and Go, an avalanche of mix ups and mistaken identities.

August 11
Creative Writing Workshop with Monica Corish.
Be inspired to write by the landscapes and borders, mythologies and megaliths of Leitrim and the North West.