Free Fringe Festival at Drumcoura this weekend, July 21,22 and 23 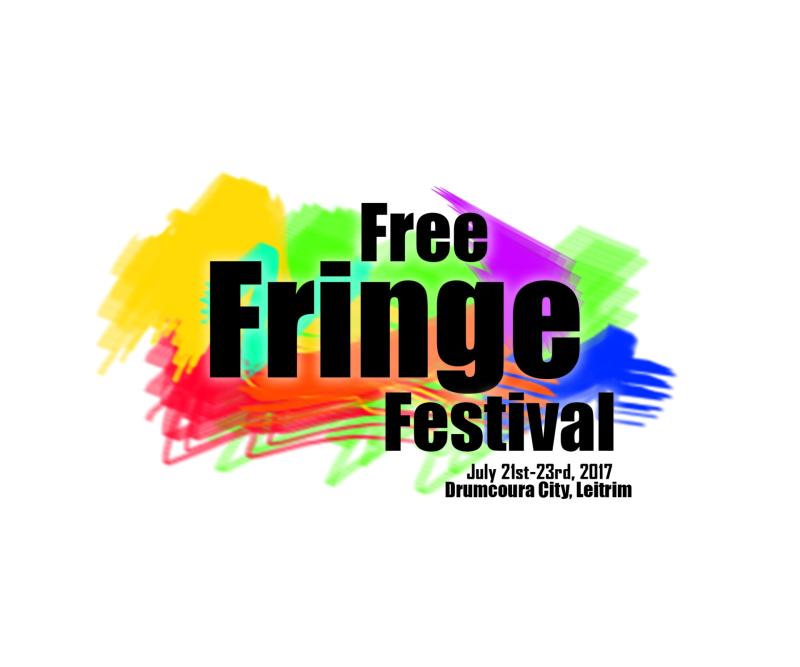 Leitrim Free Fringe Festival being held at Drumcoura City this weekend has received national status with a nomination for Best Festival at the 2017 Pure M Awards.

The festival returns July 210 23 with some of the best Irish and international music, comedy and performing arts along with a host of activities including archery, bushcrafts, fishing, owl handling, craft stalls, guided photography walks, theatre garden for the kids, cinema in the woods, word corner, big sing together, guided meditation in the woods and much more!
Entry to the three day festival is FREE.

A new addition to this year’s festival is the Free Fringe Film Festival in a 'Cinema in the woods', screening independent films from young, up and coming armature filmmakers and the critically acclaimed ‘Taming Wild’ by Esla Sinclair.
There are six stages jam packed with music of all genres, magic, comedy, film, theatre and plenty of weird and wonderful slots.

There are workshops and events for children and even meditation in the woods.
You can learn archery or watch fire spin all in the same day.
Tracy Murray one of he organisers said they are expecting a large crowd from around Ireland with camping and caravan slots already booked up.

She said the event has had plenty of support locally and this year they have moved to Drumcoura City to allow all the events to run in the one location.
There will also be market stalls and food on site

The full schedules for this years Free Fringe Festival are now available at http://www.freefringefest.com/schedules-2017.html