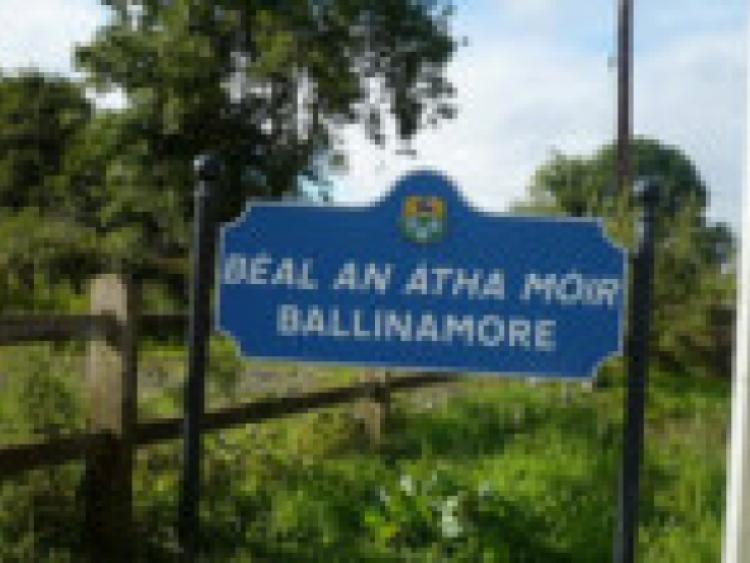 Over 120 people attended a very successful open evening of discussion about the needs of Ballinamore town in The Commercial Hotel on Monday.
The evening of discussion was facilitated by Liam Scollan, the former CEO of the Western Development Commission and Ireland West Airport Knock.
Stakeholders and interested groups and individuals from the local community turned out in force to take part in the discussion which will help to identify key actions and priorities for the town.
The meeting was organised by Ballinamore Area Community Council, Ballinamore Development Company and various other voluntary groups in Ballinamore, and supported by Leitrim County Council.
Speaking to the Leitrim Observer after the meeting, Máirín Martin of Ballinamore Community Council, explained that the meeting on Monday was the first of three meetings which will culminate in engaging the support of outside development and funding agencies.
“All those who attended were very tuned in and enthusiastic and it was a very vibrant meeting where everyone was engaged and positive and there were a huge number of ideas,” said Máirín.
The meeting took the form of a brainstorming exercise with those in attendance discussing local needs and project ideas. Mr Scollan will collate all the ideas raised at the meeting and will formulate a plan which he will present at the next meeting which is due to be held in mid March.
Among the needs identified in the town are an arts and leisure centre, a resource centre, a community creche, a digital hub, and third level training and evening classes through the local ETB. The need was also identified for a town project officer / development worker.
A town team will be formed at a later point which will be an amalgamation of people from all the various organisations. When the plan is finalised and a town team is in place, a meeting will then take place with the various funding and development agencies to bring the plans to fruition.