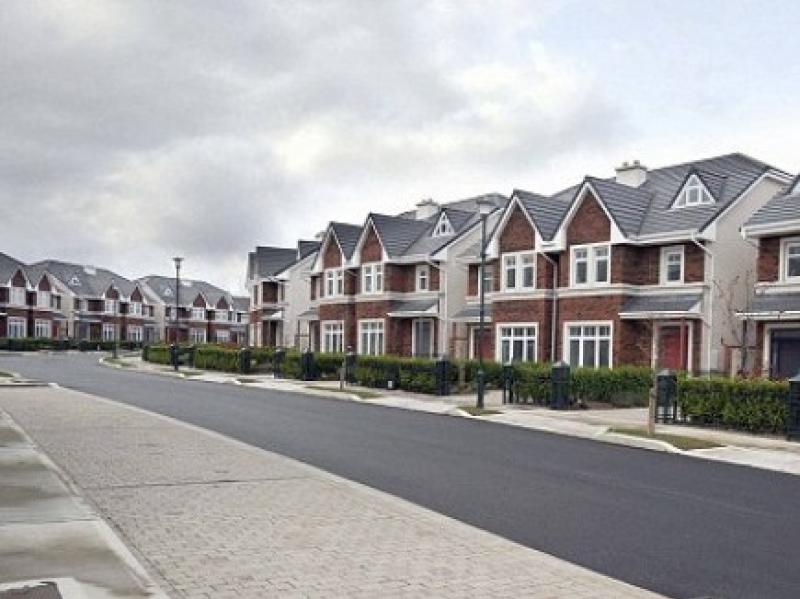 The price of the average three-bed semi in County Leitrim rose by 7.5% to €114,000 between June and September, the biggest quarterly increase nationwide, according to a national survey carried out by Real Estate Alliance.

County Leitrim prices have risen by 16.9% in the last 12 months, the survey found. 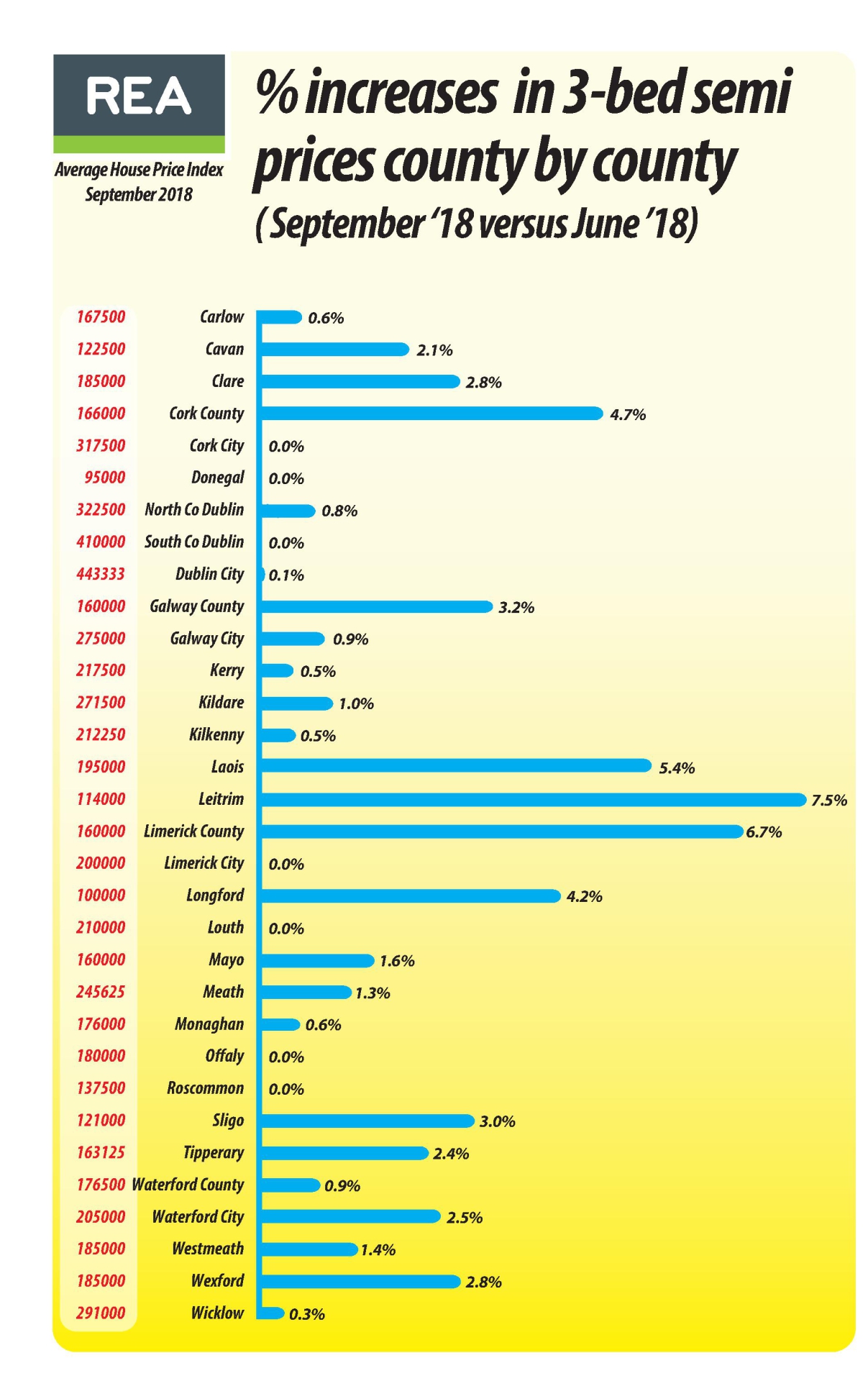 “There has been a distinct increase in activity since the end of August, with a significant rise in enquires, viewings, offers and sales,” said Joe Brady of REA Brady in Carrick-on-Shannon, where the average price of a three-bed semi is now €148,000, up 4.2% this quarter.

“The mix of buyers is now much broader. In order of volume, recent sales have been to local owner occupiers, buyers relocating within Ireland, UK purchasers and buyers from the rest of the world.”

“Supply is very limited and a high demand has seen an increase in prices,” said James Spring of REA Peter Donohoe, Carrigallen.

“There has been an increase in mortgaged buyers. Stock remains an issue and I would anticipate prices continuing to rise.”
He reports an increase locally of 14.3% in the price of a three-bed semi to €80,000.

The REA Average House Price Survey concentrates on the actual sale price of Ireland's typical stock home, the three-bed semi, giving an up-to-date picture of the second-hand property market in towns and cities countrywide to the close of last week.

Overall, the average house price across the country rose by 5.8% over the past 12 months – a decrease on the 8% recorded to June and indicating that the market is continuing to steady after an 11.3% overall rise in 2017.

The price of a three-bed semi-detached house in Dublin has increased by just 2.7% in the last 12 months as the Central Bank’s borrowing rules increasingly define affordability in the housing market.

The rate of increase in second-hand three-bed semi-detached home prices in Dublin city’s postcode zones was just 0.1% over the last three months, compared to 4.1% for the same quarter last year.

Growth in the commuter counties also slowed to 0.9% in the last three months, with the average house now selling for €248,528 – a rise of €2,000 on the second three months of the year.

The country’s major cities outside Dublin recorded a combined Q3 rise of 0.8%, with an average three-bed semi costing €249,375.

“These are areas where many buyers can still escape with a 10% deposit, it is still largely not economic to build new homes, and the dwindling supply existing stock at lower rates is disappearing,” said REA spokesperson Barry McDonald.