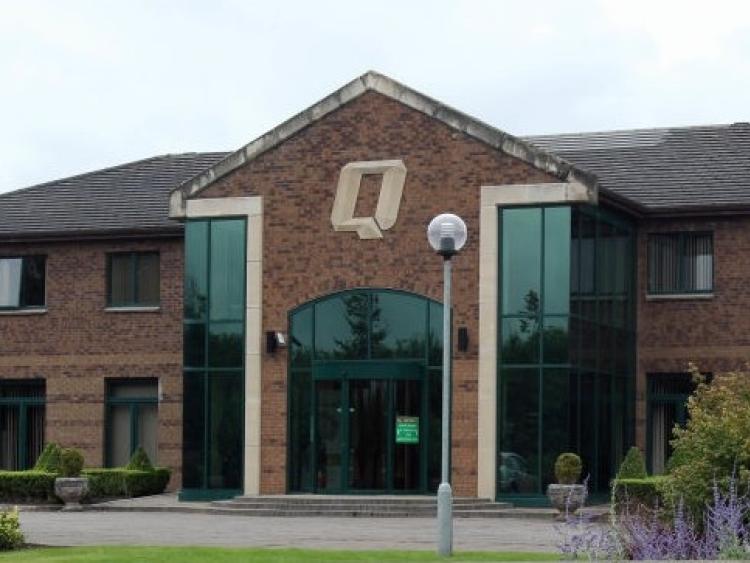 Quinn Industrial Holdings (QIH) has confirmed a serious arson attack occurred at the home of Mr Dara O’Reilly its Chief Financial Officer at around 11pm on Wednesday, October 17.

The attack occurred shortly after the family had retired for the night at the family home in Butlersbridge, Co. Cavan.

The incident involved a petrol-torching of the family car which was parked within feet of the rear of family home, below the bedroom windows where Mr OReilly and his wife and two young children had retired for the night.

The rear of the home sustained some damage from the intense heat of the burning vehicle but further damage was contained by the prompt action of the Fire Service. Gardai were in attendance and a criminal investigation is now underway.

The incident follows a campaign of threats and intimidation against senior management of QIH by persons who had sought the return of Sean Quinn to the company. Recent intimidation includes an arson attack on a tyre factory owned by a senior manager at QIH.

Commenting Mr O’Reilly said, "My family and I are still in shock, but our overriding emotion is one of relief that we all managed to get out safely and of appreciation to the emergency services whose speed of response saved our home."

QIH chairman, Mr Adrian Barden described the incident as, "Beyond the pale and a shocking attack on Mr O’Reilly’s family and on a peaceful and hardworking community.   We have previously warned that a continuation of these attacks will result in injuries or fatalities and we call on those with influence or knowledge of those engaged in these criminal actions to speak out.

"Notwithstanding this intimidation QIH reaffirms our commitment to continuing investment and growth in the region, assisted by the incredible support and commitment of our 830 locally based staff."

Given the ongoing criminal investigation neither QIH nor Mr O’Reilly have any further comment.